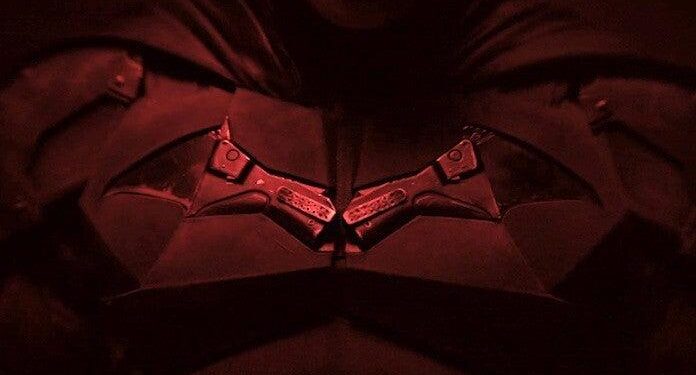 The Batman director, Matt Reeves, has finally unveiled the latest Batsuit in all of its glory and, while people are still soaking it in, it’s clear we are getting a modern interpretation of the hero. Although we’ve never quite seen anything like it in any of the live-action films, the new suit looks as if it was inspired by Rocksteady’s Arkham games and, of course, the cowl worn by Adam West in the ’60s Batman TV show. Either way, it’s a great homage to what’s come before but also a fresh new look moving forward.

In the new clip, we see Robert Pattinson wearing a more armoured or tech look when compared to previous films. Gone is the heavy-duty plastic. Instead, it looks as if Arkham Knight and Batman ’66 had a baby. 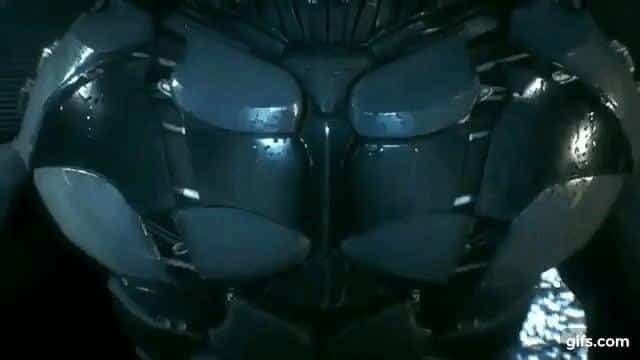 While many have their own comments on what Robert Pattinson‘s jawline looks like in the leather cowl, which now has stitching visible, many agree that the costume has been well-designed. Yes, there are similarities to Marvel’s Daredevil suit. That is true. However, it’s exciting to see Reeves heading in a different direction with the character.

The influence from Arkham Knight could mean that Batman might have awesome tech at hand in the film. In the games, Bruce Wayne has his suit dropped off in the open so that he can change into it on the fly. Although it is very Iron Man-like, it would be awesome to see on screen. It also appears as if the gears inside of the Bat Symbol on the chest area move, like they did in the games too.

What we like most about the new suit is that it brings some humanity back to the character. This is a suit that a rich billionaire could realistically make in the basement of his mansion. It’s not over the top. It’s not flashy. It’s practical and it works.