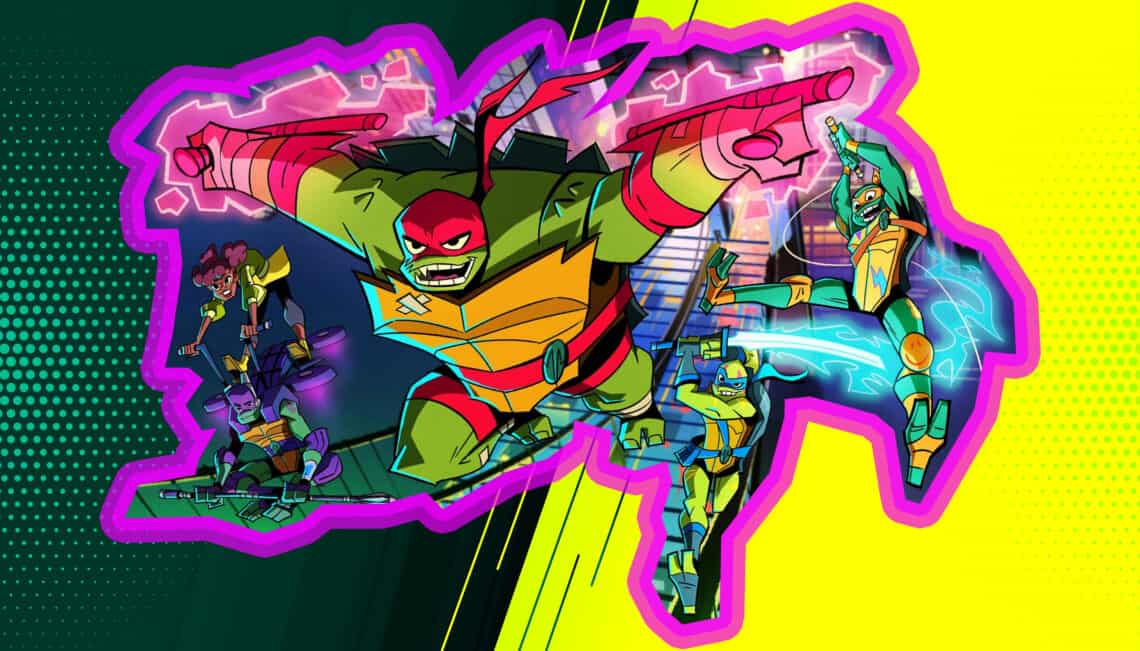 The only constant in life is change—or something stupid like that. Yet, in pop culture, things are constantly changing, from reboots to reimaginings and revivals. In the case of TMNT, Rise of the Teenage Mutant Ninja Turtles is the new version of the Heroes in a Half-Shell. 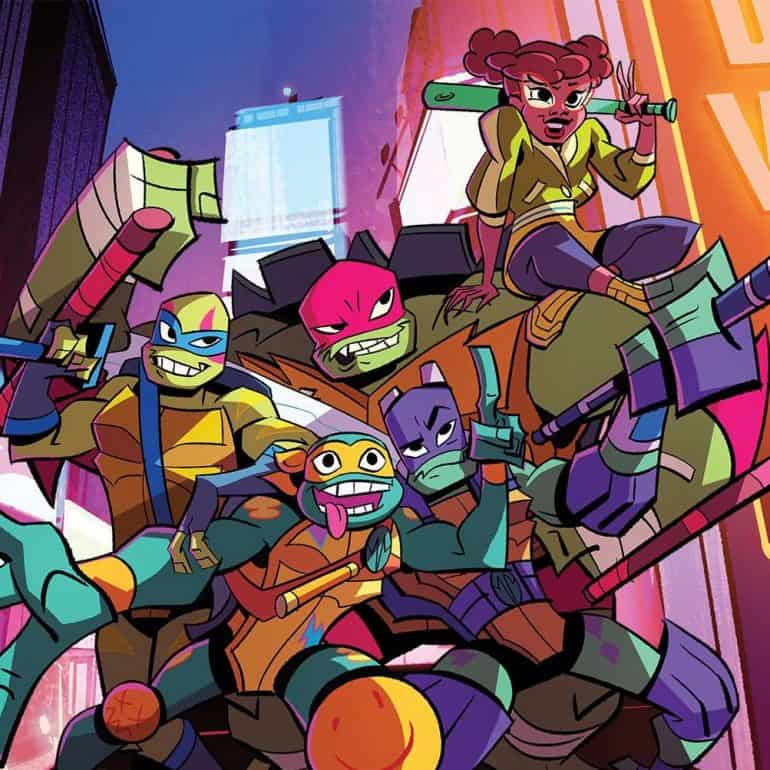 Well, it’s not really THAT new, is it? It’s already completed two seasons and Rise of the Teenage Mutant Ninja Turtles: The Movie is set to hit Netflix in 2021, so it’s been around for a while now.

That being said, a lot of fans can’t get behind this version of the Ninja Turtles, claiming to dislike the art style, the humour, or even some of the liberties the show has taken with the lore. In fact, many say that it’s too much of a departure from 1987’s Teenage Mutant Ninja Turtles animated series.

Here’s the thing, though: That animated show wasn’t accurate either. It was completely different from the comic book series created by Kevin Eastman and Peter Laird, and even the creators weren’t happy with the changes made to their creations on the show. Just ask Laird what his thoughts on Bebop and Rocksteady originally were—he disliked them immensely! 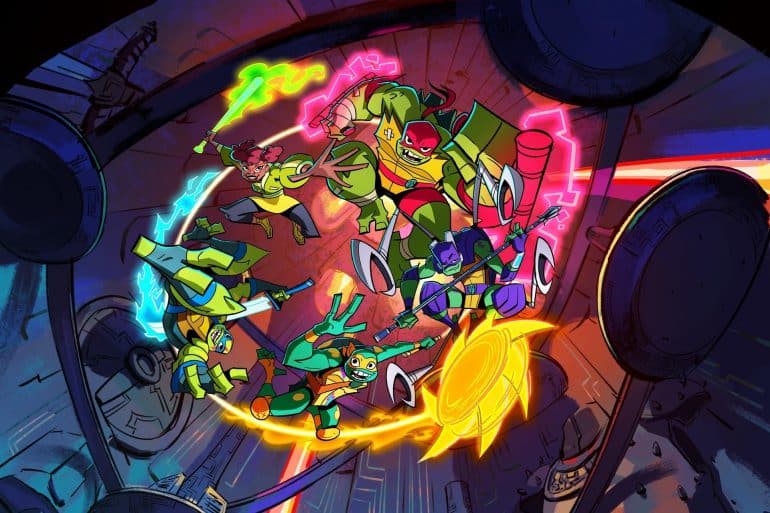 However, the cartoon still connected with the generation of the time. From the toys to the movies and all the merchandise, it was the first wave of Turtlemania. And no reboot can ever change that fact or the inspiration it served for future iterations of the franchise.

Similarly, Rise of the Teenage Mutant Ninja Turtles is doing the same for the next generation of fans. It might not be aimed at an audience that’s over the age of 30, but that isn’t the show’s core demographic at all. It’s for younger children, focusing on their wants and needs here.

Looking at the humour, it’s directed at younger kids of today. This isn’t different from the TMNT show of the ’80s with its endless surfer and skate slang that would feel outdated in modern times. You probably don’t get, just like your parents didn’t when you were younger. 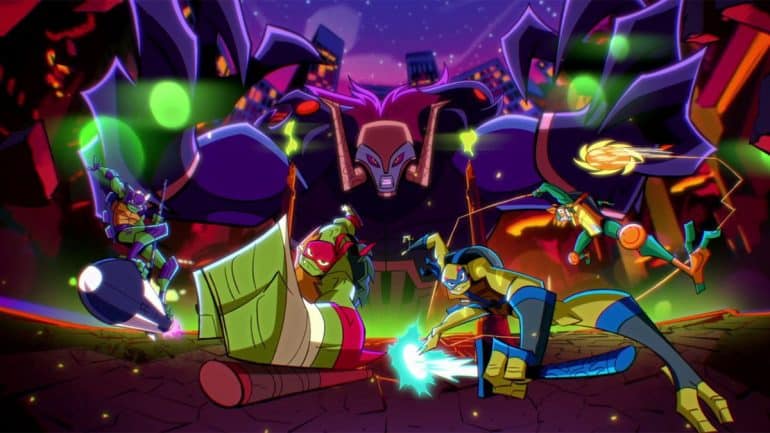 Heck, even the format of the show is largely similar to the original cartoon. A villain of the week and the Turtles finding themselves in a bind that forces them to work together to get out of it. It isn’t reinventing the wheel here or trying to be something that it’s not.

If you’re talking about the art style, well, Rise of the Teenage Mutant Ninja Turtles is actually much better than the O.G. Take a look back at some of the older episodes and you’ll notice times when the characters’ features and linework disappear and the Turtles’ bandanas experience a colour palette identity of crisis at random. It’s pretty easy to see where the artists cut corners to save time and money here.

Unfortunately, nostalgia seems to distort our view of pop culture. Instead of appreciating that things need to move forward and evolve, we hold onto the past as if it’ll vanish if we don’t. It’s understandable, since memories evoke powerful emotions and human beings are emotional creatures.

But maybe it’s narrow-minded to simply dismiss something as “bad” if it isn’t meant for you. Just like the 1987 show was many people’s introduction to the Ninja Turtles, Rise of the Teenage Mutant Ninja Turtles will be a gateway into the fandom for others. At the end of the day, our common goal is for the franchise to live on. For that to happen, though, it can’t stay stuck in the past. Change is necessary.