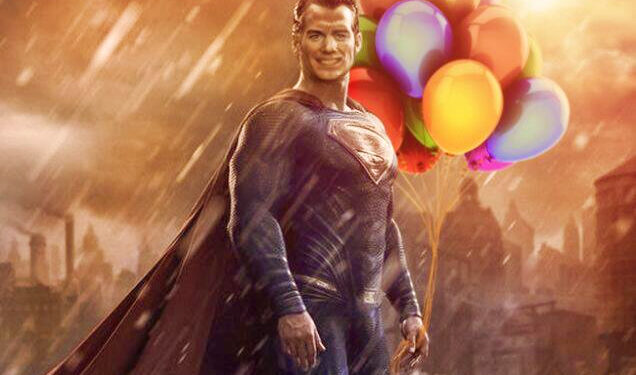 It’s a pretty exciting time for cinema at the moment, with everyone excited and debating new releases quite like never before. I mean, think about it: 10 years ago, did you care how much money a film made or what its score was on Rotten Tomatoes? This new-found enthusiasm has created fresh debates about what constitutes a good or bad film. Suddenly, the audiences are much more aware and debate merits that only film students or professionals would normally be aware of. We’re more in sync with the medium, and that can only lead to bigger and better discussions of its future. It’s awesome, right?

If you follow the comic book movie debates on social media, you’ll notice how the films tend to divide the audiences. And that’s perfectly okay. As the old saying goes: one man’s trash is another man’s treasure. What isn’t okay, however, is the antagonistic stance that some film bloggers have taken towards the audience that doesn’t agree with their sentiments.

Face it: when you post an opinion online, be prepared for someone to disagree with you. Naturally, a review or comment about a film will do the same thing. But does that give the blogger the right to call the audience stupid or a f**king idiot because they disagree with them? Hell no.

Whether they’re doing it for clicks or the mere fact they can’t handle feedback, it’s plain wrong. It only harms the industry and widens the divide between media and the audience. Why do you think people are saying reviewers are paid when every day someone’s saying something disparaging about Zack Snyder to get a reaction? It only adds fuel to the fire there’s an agenda, folks.

At the end of the day, writing for an audience is a privilege. The mere fact that someone actively chose to engage with you about something which you wrote should be respected and valued. The audience owes you nothing; they can always get their news or entertainment elsewhere. You, however, owe them the opportunity to air their voice. Sure, if they’re trolling or telling you to die, there’s no need for a response there, but you should let them speak freely, too.

Don’t stand on the “I’m a professional; therefore, I know more than you” platform. No, you can f**k right off with your elitist bulls**t. Everyone’s allowed to like what they want, and have an opinion about it. There’s no such thing as a guilty pleasure in life. You’re allowed to enjoy whatever you want, and you don’t need to answer to anyone about it.