by  Brett Bruton
in Movies If you’re a fan of the Ring movies, you’re going to watch Rings. Of course, you are. Someone has to put those Grudge fans in their place. But, damn… you’re probably going to be sad after seeing it. The 2000s did a lot for horror. In my opinion, they opened up the way for story driven horror; films predicated on adventures and personalities rather than surprises and cheap scares. The Saw franchise found its firm footing. The Final Destination story planted the roots of what would ultimately become an embarrassing and needlessly complicated miasma of scripts. For films with less franchise time but stronger scripts: Ginger Snaps, The Cell and American Psycho. The list goes on. The 2000s did a lot for horror.

The Ring was one of those films. Somewhere between body horror, ghost story, and psychological thriller, it surprised viewers with something they had rarely seen before: a story. They didn’t need you to care about Samara but they wanted you to understand. They wanted you invested. And, for the sequel, when they handed the directorial reins over to the original director, Hideo Nakata, he did an admiral job of adding a layer of backstory to the original film (even if the finale was a little lack-lustre) that hinted at a depth of story and world building that we were hoping to see explored. After over a decade later, in the Rings film, it was not.

Rings is wholeheartedly disappointing from beginning to end. The tropes… everywhere. The cliches… abound. After such a considerable amount of time between this film and the last, one would assume that the writers would have explored any number of scenarios. What if the film went digital? What if the film went social? What if mankind recognised the metaphysical significance of a VHS tape that literally bridged the gap between this world and the next? The trailer implied it. The first forty minutes of the film confirmed it. And then… kinda forgot, I think? What we got was an absurd attempt at a threequel while simultaneously pretending that the sequel never happened.

Watching Rings was like listening to someone trying to tell an embellished story about something you were around to witness. While much of what they say is right, all you’re left with is the overpowering urge to tell everyone around you why everything else they said is wrong. 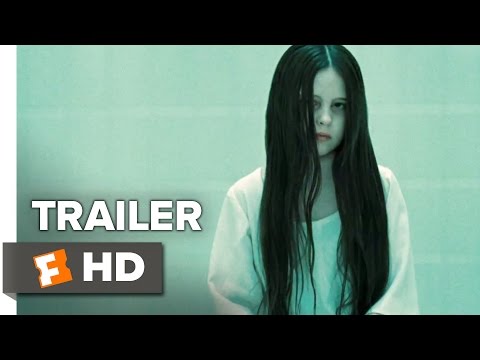