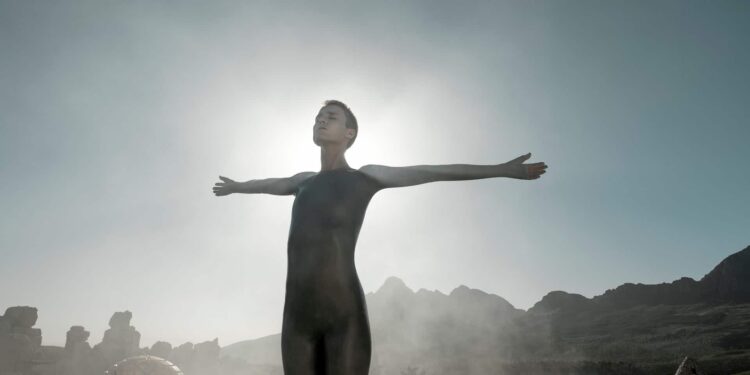 After receiving a lot of backlash from fans over the years about the direction of the Alien franchise, director Ridley Scott had a lot to prove with his ambitious upcoming sci-fi series, Raised by Wolves.

For those who feel the urge to escape our planet and lose yourself in exploring an alien world, in less than ten days time, HBO will air the first episode of Raised by Wolves. With high budget VFX and big production value, the series looks revolutionary.

If you had any doubt that Scott is still the father of sci-fi fandom, just take a look at this amazing trailer below.


The official plot synopsis is as follows:

Raised by Wolves centres on two androids tasked with raising human children on a mysterious virgin planet. As the burgeoning colony of humans threatens to be torn apart by religious differences, the androids learn that controlling the beliefs of humans is a treacherous and difficult task.

The new trailer gives us a few more clues about what to expect from the upcoming show. It also poses a few new questions. Are the androids Mother and Father the saviours of the human race? Or, maybe they were actually the cause of its destruction?

Judging from the trailer, we can also tell that religion will play a big part of Raised by Wolves, which seems in line with Scott’s other works.

“You will raise these children to be atheists,” we hear Father (Abubakar Salim) say.

“It was belief in the unreal that destroyed the Earth,” Mother (Amanda Collin) says later.

Whether or not this series exists in the same world as Alien, the Prometheus prequels, and Blade Runner remains to be seen. That said, the visuals do look very similar and both franchises also focus on android beings. 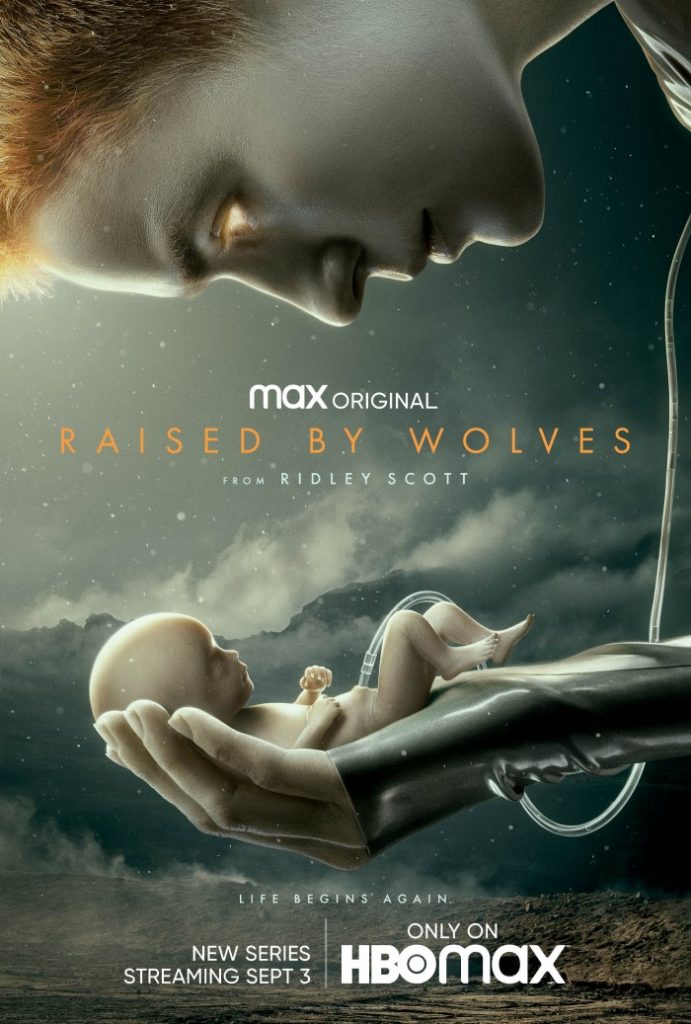