Whether You Like It Or Not, Ridley Scott Is Making An Alien: Covenant Sequel 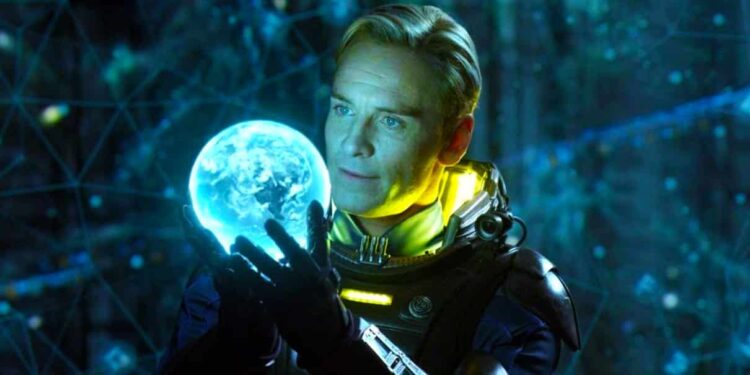 Even though Alien: Covenant suffered at the Box Office and only made $240 million worldwide (from a budget of $97 million), Ridley Scott is adamant about making another sequel and continuing the Alien franchise. Surprisingly, the next film might have even fewer xenomorphs.

In an interview with Entertainment Weekly, Scott continued to suggest that Alien: Awakening will definitely happen:

“We are [going to make another], we are. I think what we have to do is gradually drift away from the alien stuff. People say, ‘You need more alien, you need more face pulling, need more chest bursting,’ so I put a lot of that in Covenant and it fitted nicely. But I think if you go again you need to start finding another solution that’s more interesting.” The new thread of films, which includes Prometheus and Alien: Covenant, have suffered a lot of criticism from the general public and critics. Prometheus was under fire for not having enough “aliens” and Covenant was criticised for having too many “alien” cliches. As a result, Ridley Scott will be moving away from the mythology of the Xenomorph.

“I think AI is becoming much more dangerous and therefore more interesting.”

Either way, we can all agree that we need more of Michael Fassbender’s David. 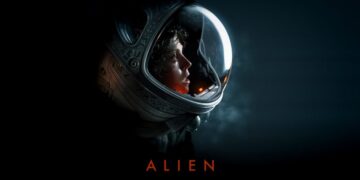