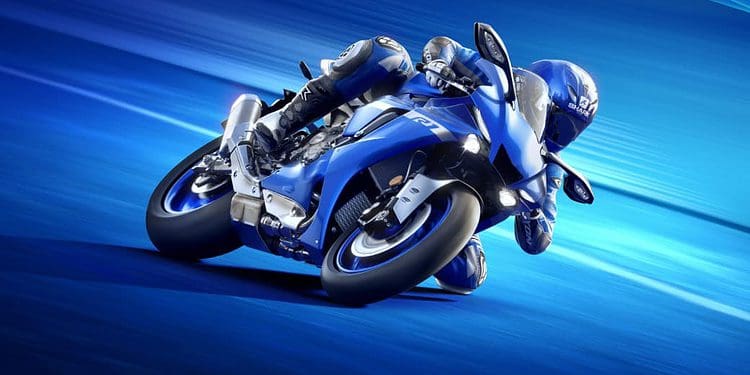 Having just recently reviewed WRC 9 FIA World Rally Championship, the off-road racing simulation series, I now get to switch my focus to its 2-wheeler counterpart with Ride 4.

This is the fourth instalment in the motorcycle simulation franchise from developer Milestone, so I was eager to gear up and burn some rubber. 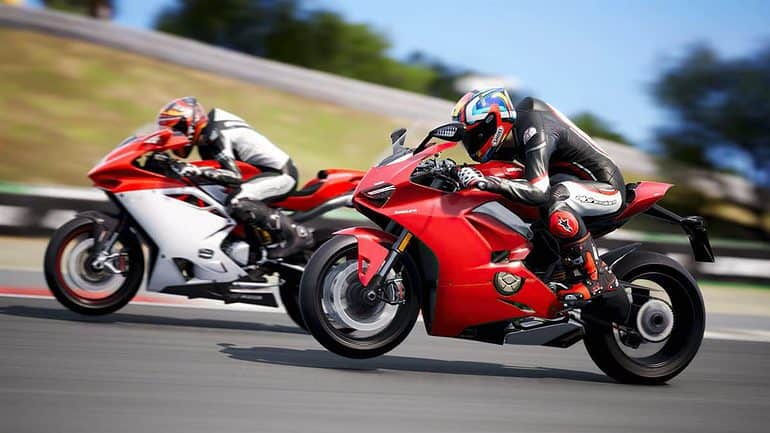 The main focus is the Career Mode, which takes you through several races and events from around the world as you grind your way to being crowned the World Champion.

The Race Mode allows you to participate in a Single Race, Endurance Race or do a Time Trial without having to tinker too much with the controls, or abiding by the rules of the race.

The Multi-player Mode doesn’t have much to offer, besides the option to compete against other racing enthusiasts from around the world.

Of course, Ride 4 also includes an obligatory Live Editor Mode that allows you to customise the colours and add stickers to your helmet, gear and bike.

All in all, the usual simulation racer stuff.

Go Along For The Ride Ride 4 is all about realism, and it definitely doesn’t disappoint in that regard.

Powered by the Unreal Engine, there are over 170+ incredibly detailed and realistic motorcycles to race across the extensive track selection from around the world, including the America’s, Europe and Asia.

The 30 tracks look just as amazing as the motorcycles. In fact, one has the feeling that this is probably the furthest graphically that this generation of consoles can go with titles like these.

However, the audio experience leaves much to be desired, merely consisting of a generic soundtrack playing in the background of the menus and the blaring engine sounds of the motorcycles during the live races. This is something that developer Milestone can definitely improve on going forward. 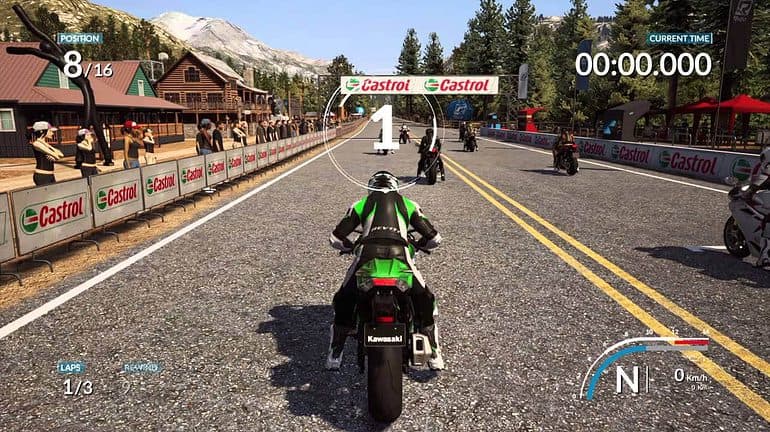 As a newcomer to simulation racing games, I found Ride 4 to be extremely difficult. It took me a good couple of tries to get the hang of the controls and even then I could barely finish off a basic tutorial, which is mandatory before you get to start any real racing.

There is no assistance whatsoever and I can see this being off-putting to any newcomer or casual gamer.

That said, I can imagine this being one of the titles that would find a targeted/specific audience – the type that want their racing simulator as realistic and difficult as possible. If you don’t mind putting in the time to master the controls, then this may be the game for you. 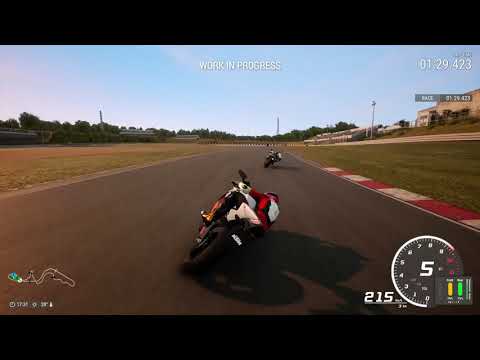 The fourth instalment of the Ride is aimed at diehard racing enthusiasts – and probably only diehard racing enthusiasts. It is a very challenging game for the average racer and you will have to put in some solid hours to really get the most out of this game. It might not quite make it to our pole position for racing games in 2020, but it delivers enough to keep fans of the motorcycle genre entertained.

Ride 4 is a motorcycle simulation game that is aimed at diehard racing enthusiasts.