Inspired by Batman #489, Batman: Sword of Azrael #1, Batman: Year One, with this article, I hope to re-imagine The Dark Knight Rises the way I wanted it to go. Not to say that I’m a greater writer than the Nolan Brothers, but to rather voice my opinion as a fan. It’s a pitch. A maybe. A Dark Knight Rises in an alternate universe, if you will.

We open the film with the ending of The Dark Knight, Batman is being chased by Gotham police after the death of Harvey Dent. Of course, he makes his escape and heads off to the Batcave. He arrives there, bruised, beaten and exhausted after a night battling The Joker and Two-Face. It’s drained him both physically and mentally. Looking forward to some rest, he calls out to Alfred. No answer. Again. No answer. 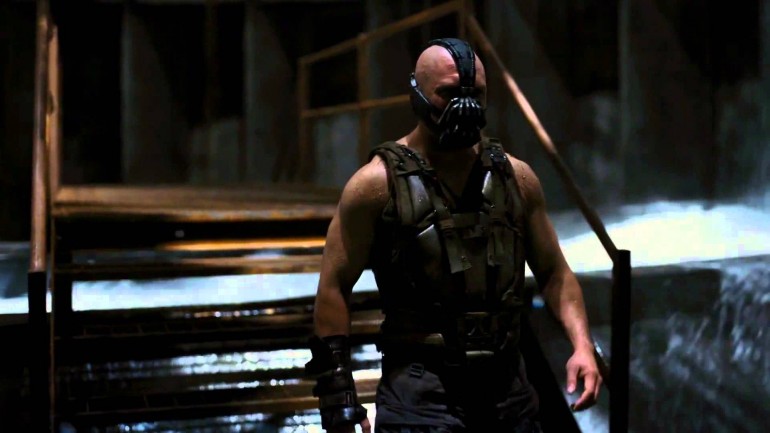 Then an unfamiliar voice echoes through the cave. It’s Bane. He is waiting for Batman. He is surrounded by members of the League of Shadows, who are holding Alfred hostage. With little choice, Bats is forced to face Bane. The fight plays out pretty much how it does in Nolan’s version, Batman is too tired and unable to defend himself or beat Bane, who has waited for this moment for months. Before breaking Bruce’s back, he confesses that he has been watching him for a while, studying him, monitoring him from a distance. He also reveals that he was sent by an old friend, Ra’s al Ghul, who is recovering in the Lazarus Pit and will join him soon. 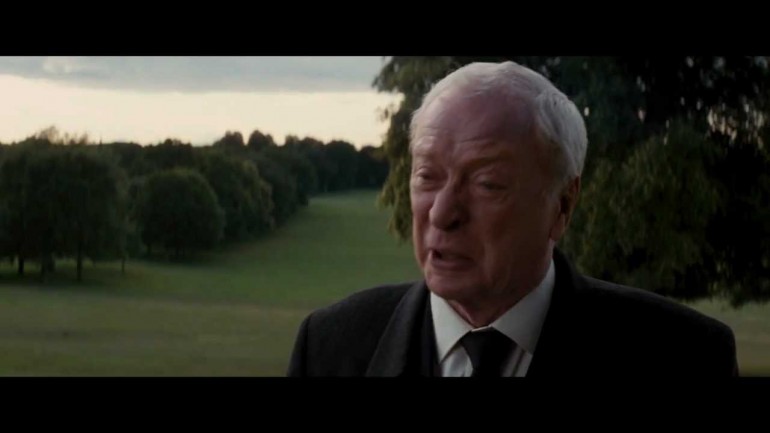 Bane breaks Batman’s back and then moves over to Alfred. Bruce is forced to watch as Bane breaks Alfred’s neck. Bruce is angry beyond belief, but he is unable to move. Bane orders the League of Shadows to destroy his suits, his Batmobile, his computers and leave him for dead.

Helpless and about to die, Bruce has no choice but to call on the help of Commissioner Gordan, who comes to his rescue. Gordan saves Bruce in the knick of time and rushes him out of the cave. Bruce confesses that he is Batman and finally tells him everything. Meanwhile, Bane starts his destruction of Gotham. He starts by hitting all the mob bosses first. He then goes on to destroy the corrupt, the rich, the politicians and Wayne Enterprises. He uses Batman’s equipment to do this. Gordon fights back, trying to buy Bats sometime to recover. We get to see Gordon in hardcore action. He is the no-nonsense Gordon we see in Batman: Year One, a tough guy who is willing to do what it takes to protect the city from evil men.

Bruce is able to do nothing but watch as his city falls. We also intercut between all this chaos and Alfred’s funeral. In a letter from Alfred, he recalls his struggles with a young Bruce Wayne and how he grew to love the boy as his own son. He goes on to express his fears of Bruce being haunted by the past and how he dreams of a future for him without Batman.

Bruce is completely heartbroken, but he is unable to let go of the anger burning within. At the funeral he also meets a young man, Jean-Paul Valley, whom Alfred had funded after the boy’s father’s death. Bruce invites him to the Wayne Mansion. 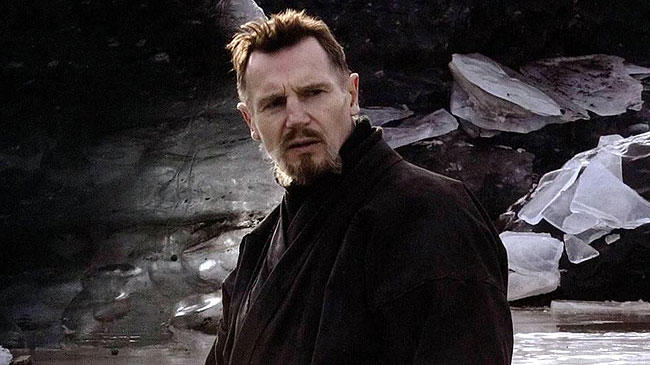 Meanwhile, Bane learns of Bruce’s survival from Ra’s al Ghul, who returns to lead them all to finally destroy Gordon, Batman and Gotham.

Wheeling through the mansion in his wheelchair, Bruce walks in on Jean-Paul training and Bruce decides to train him up as a replacement. He lets Jean-Paul in on his secret and the two start working on rebuilding everything. In the midst of training Jean-Paul, Bruce recalls his own training with Ra’s al Ghul. But Jean-Paul starts to show elements of anger and hatred. He is unforgiving and shows no mercy whatsoever. When Gordon finally comes face to face with Bane and Ra’s al Ghul, he quickly discovers that he is on the losing end. Then just as they are about to kill him off, in steps a new hero… Azrael (or maybe Jean-Paul in a new Batman suit). The new Batman takes on The League of Shadows and shows no mercy. He takes on Bane and breaks his back in return. Ra’s al Ghul escapes but promises that it’s far from over.

Azrael returns to the new Batcave and has an argument with Bruce over how things went down. Bruce soon realises that he has created a monster. Azrael storms off and goes on a killing spree, beating down thugs in search of Ra’s al Ghul. 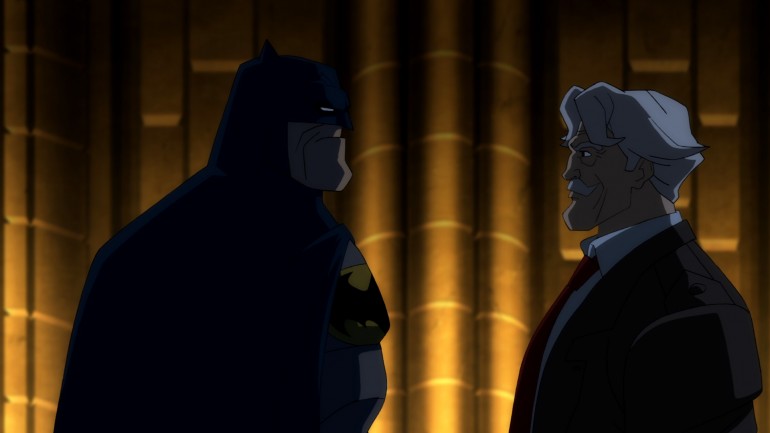 Gordon returns to the Wayne Mansion and convinces Bruce to return as The Batman. Somewhat recovered, Bruce goes after Ra’s al Ghul. The Dark Knight Rises.

Meanwhile, Jean-Paul meets Ra’s al Ghul. After a fight, Ra’s al Ghul gains the upper hand. Before killing him, however, he offers him a chance to join the League of Shadows. At this point, Batman returns. He promises Ra’s al Ghul that they won’t meet like this again and he will put an end to him once and for all. And so, the teacher and the student have a battle similar to their previous encounters. And there are no surprises how it all ends…

Bruce permanently retires as Batman and hands over the mantle to Jean-Paul… Gotham’s new Batman. Gordon lights the bat signal and we see our new Batman racing down the streets. The Dark Knight Rises again.

There is no Catwoman. No Robin. No bomb. No confusing ending.