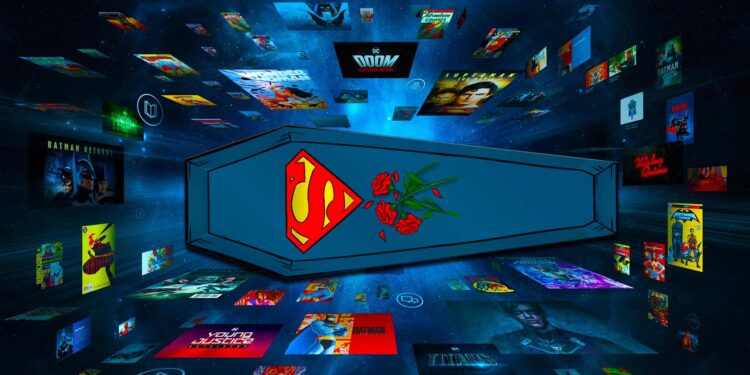 Yesterday was a dark day in the media world, as WarnerMedia laid off hundreds of workers, including the majority of the DC Universe‘s employees. It’s a horrible situation, especially considering what’s happening in the world right now, but no one can say it wasn’t coming.

After the AT&T merger and the plans for the HBO Max, it was evident that Warner Bros.’s number one priority was to pump money into its flagship streaming service. Unfortunately, the timing of the merger squashed any hope of the DC Universe finding its feet. 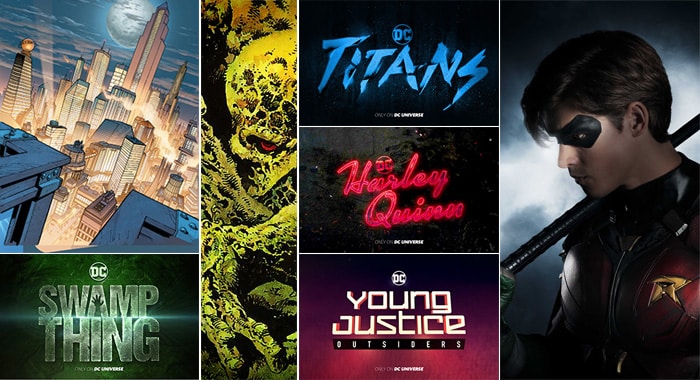 While DC Universe isn’t officially canned, it’s only a matter of time now. Anyone who’s paid attention would’ve noticed the cracks for the past few months, especially with most of the series already airing on HBO Max.

For one, the simultaneous airing of Stargirl on DC Universe and The CW was a big giveaway that trouble was brewing. Why would a platform that’s marketed itself on exclusivity share the rights to a tentpole show, unless it required a quick injection of cashflow? More importantly, Season 2 of the show is going straight to The CW, skipping the streaming platform entirely.

Then, there’s Doom Patrol. It’s safe to say that out of all of the DC Universe’s productions, this is the one that’s received the most critical and fan acclaim. Instead of holding onto the show as a lynchpin of its content, DC Universe shared Season 2 streaming rights with HBO Max. 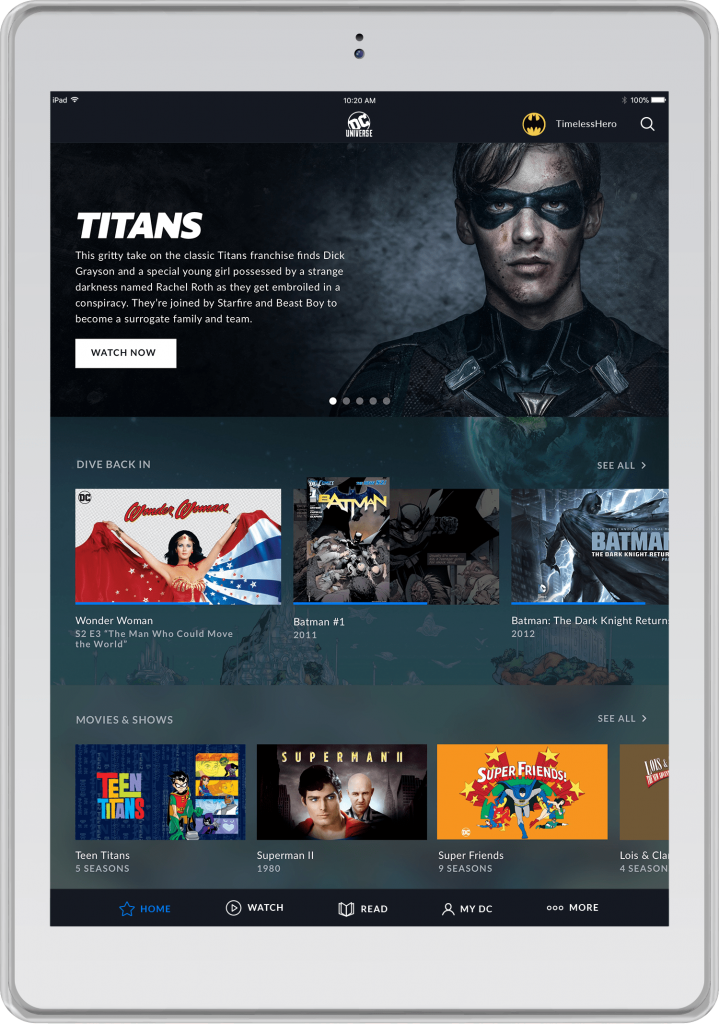 Of course, the cancellation of the DC Daily show was another red herring. While it didn’t pull in the viewers like the platform’s other programming, it provided new content on a regular basis, keeping the fanbase ticking over until the next episode or show dropped on the platform.

However, the biggest sign that the end is nigh is the removal of yearly subscriptions. Most streaming services try to lock you in for a long period of time, because it ensures eyeballs on the content and more revenue. By removing yearly subscriptions, it’s an indication that the powers-that-be don’t have faith they’ll be around in 12 months’ time.

After yesterday’s news, a lot is still up in the air right now. Some DC Universe programming, such as Season 3 of Titans, is still in production—but will it air on the platform? The more likely option is that it’ll become an HBO Max exclusive in 2021. Hopefully, HBO Max also finds a space for the comics library, because it’d be a shame if that disappeared entirely.

While it wasn’t perfect, DC Universe was a unique idea for comic book fans, providing a one-stop shop for comics, shows, and films. It allowed creators a place to play that wasn’t bogged down by the bureaucracy of major networks. Think about it: Do you think any network would’ve greenlit shows like Swamp Thing and Harley Quinn? It was an idea that sparked a whole wave of fantastic content for fans of the iconic comic book publisher.

Tell us, will you miss the DC Universe streaming service? Let us know in the comments!