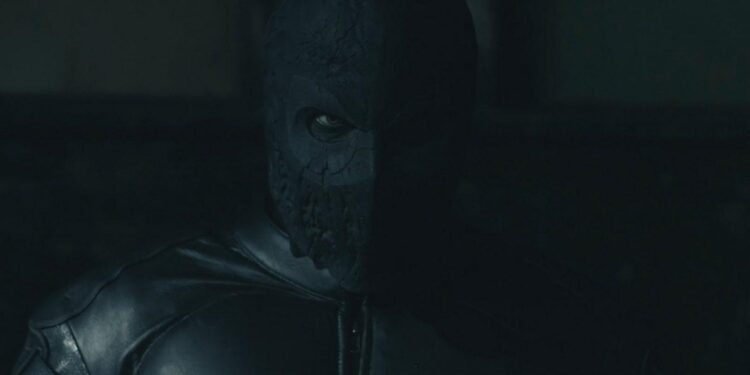 Say hello to the Finnish Batman — well not quite. Rendel is a Finnish comic character created by director Jesse Haaja about a man blinded by revenge and hatred. Yeah, it’s Batman. 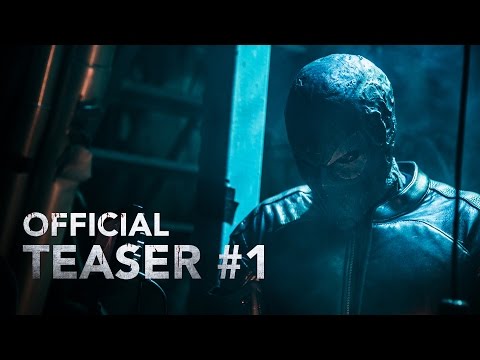 CITY OF MIKKELI, a cold dystopia city in the future Finland. A place where the streets are cold and the shadows are long. VALA, the most merciless criminal organization of Europe has been bribing the bureaucrats already for years in order to get the untested Nh25 vaccine to the unsuspecting market of the third world.

Just when the latest batch is ready to be shipped, a masked man attacks the criminals. Alone he beats down the whole crew and destroys the vaccines. This starts a chain of mysterious night attacks that make the blood spill and money burn – literary. Soon the nocturnal quarrels also alarm the attention of the press.

A faceless hero Rendel is at open and ruthless war against the VALA organization: no mercy, no prisoners. One hit after another, this dark avenger destroys both the criminals and their equipment.

Helpless against the guerilla warfare, VALA hires international bounty hunters to strengthen its lines. As the faceless avenger challenges the faceless corporation, both masks begin to crack.

Nobody gives way, nobody backs down.
It’s time for the truth.