Reign Of The Supermen Has An Awesome Trailer 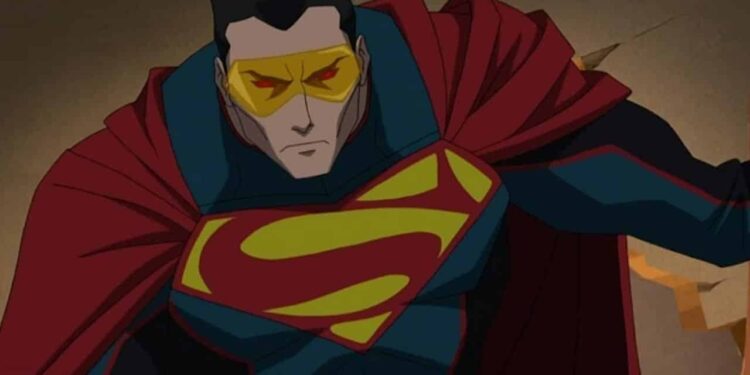 The critically acclaimed The Death of Superman, based on the comic from the early 1990s, surprised many DC fans. For many, it was the Superman animated film they’ve always wanted. Now, the second half of the tale, Reign of the Supermen, is hoping to do the same. 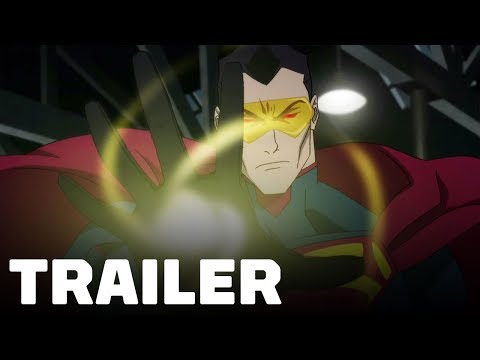 In the DC Animated Universe, it’s hard for the world to come to terms with the loss of Superman and the events of The Death of Superman. Soon several “Supermen” (Steel, Cyborg Superman, Superboy, and The Eradicator) appear to take his place as the protector of the planet. But there can truly only be one Man of Steel.

Reign of the Supermen is directed by Sam Liu, written by Jim Krieg and Tim Sheridan, has character designs by Phil Bourassa, is produced by James Tucker, and stars Patrick Fabian as the voice of Hank Henshaw, Toks Olagundoye as the voice of Cat Grant, Nyambi Nyambi as Martian Manhunter, Cameron Monaghan as Superboy, Nathan Fillion as Green Lantern, Rebecca Romijn as Lois Lane, Rainn Wilson as Lex Luthor, Jerry O’Connell as Superman, with Cress Williams as Steel.

No specific release date has been announced yet.

Warner Bros. Home Entertainment’s Reign of the Supermen slated to arrive on Blu-ray and Digital in early 2019. 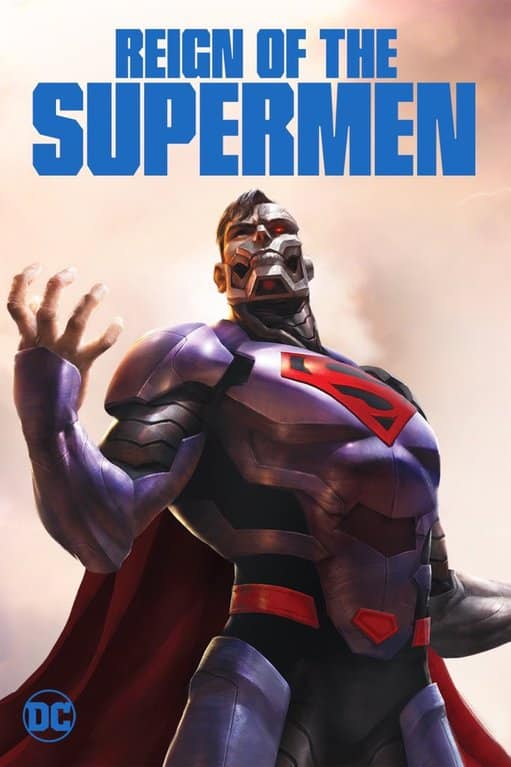