In this based-on-a-true-story horror work written and directed by Spanish film-maker Alejandro Amenabar (The Others, The Sea Inside), the leads argue about the nature of good and evil as they struggle to separate fact from fantasy. Despite its star-studded cast and a promising trailer, the murky Regression falls surprisingly flat. Set in a 1990 rural Minnesota, Regression follows Detective Bruce Kenner (Ethan Hawke) as he investigates Emma Watson’s 17-year-old Angela’s claims to have been abused by Satanists. Enlisting Professor David Rains (David Thewlis), they begin to chase down a cult and a dark family secret. What follows is bizarre accounts of devil worship (sacrificing babies and whatnot), hysteria, and hearsay. Expect the usual threadbare horror tropes – omens, flashbacks, and dreams that obscure the storyline.

Everything is absolutely generic. You’ve met Detective Bruce Kenner in previous films before. You know the guy who separated from his wife because he is over focused on his work? You’ve also met Watson’s Angela before – the mysterious, helpless girl who you feel for but know you can’t fully trust? Whatsmore, the film takes twists and turns in directions you see coming a mile away.

In all honesty, the story is too thin to support a full-feature length sitting without your mind wondering into eventual boredom. What’s offered as an edge-of-your-seat mystery thriller falls into being nothing more than a sleeping pill. Regression is not a return to the cerebral terror that made Alejandro Amenabar a star, but rather his fall from grace. 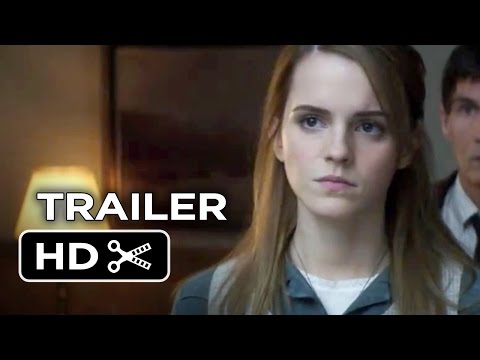