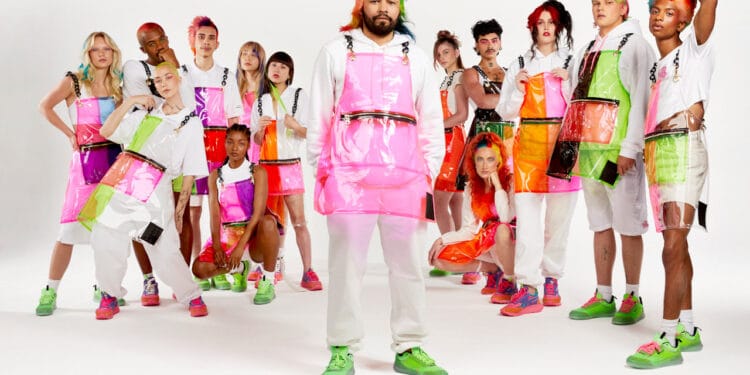 Daniel Moon is one of the most recognisable hair colourists in pop culture. Owner of a Los Angeles salon, Hair, it is known for bringing unconventional hair colour into the mainstream across genders. His partnership with Reebok focuses on equality and inclusivity in the industry, along with fostering creativity and self-expression. 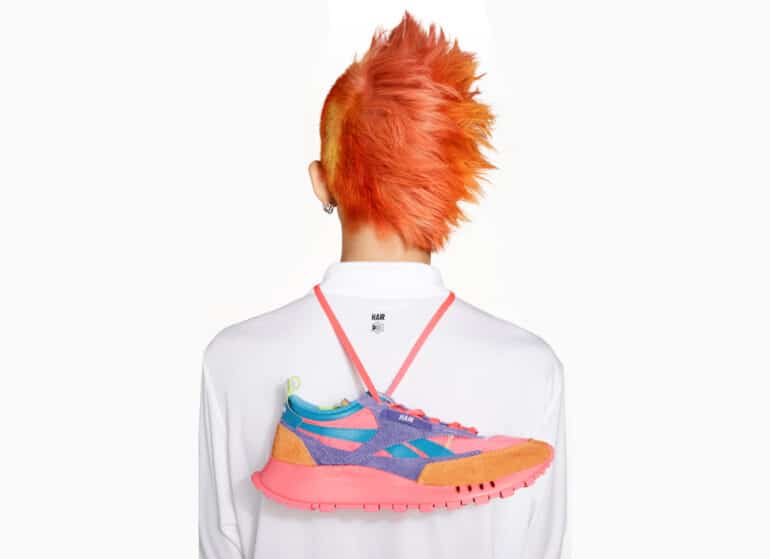 Prior to the transition into hair colouring, he served in the Marine Corps. The uniformity in this environment is what fueled his desire for creativity. The title for this collection was inspired by his nickname, Major Moon. As such, the Major Reebok collaboration continues his history of emboldening traditional ideals.

The focus of the capsule is to celebrate bright, colourful imagery with two of Reebok’s classic sneakers, the Classic Leather Legacy and Club C Legacy. Additionally, the message of upliftment and excitement of a new hairstyle and new pair of shoes is merged into a single piece. Each of the silhouettes incorporate the “Hair” logo throughout.

The Classic Leather Legacy features a colour palette that was inspired by Moon’s most popular and requested dye. The overall design was meant to resemble an actual hairstyle that Moon has worked on. The heel’s leather material is supposed to highlight the style of a shaved head. 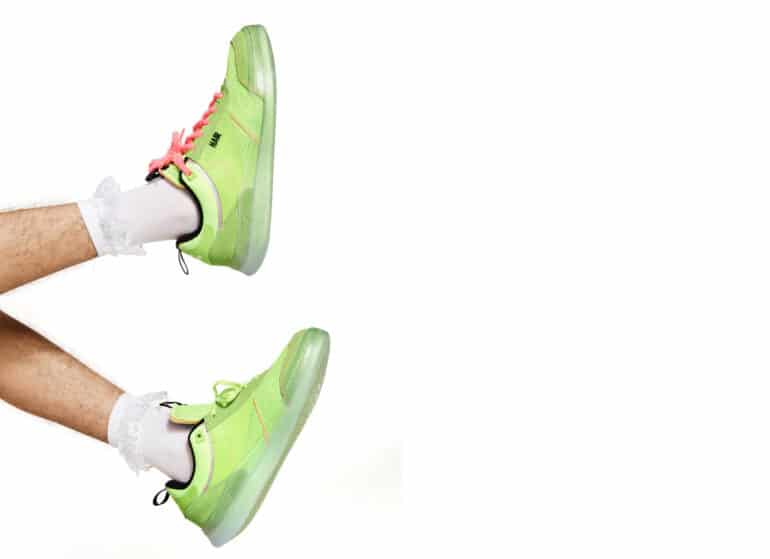 For the Club C Legacy, it is featured in solar green colourway, which also features core black on the sock liner and hints of pink. The colours here represent the same feeling of hyper freedom, which his hair art brings to his clients.

The Reebok X Daniel Moon collection is available on Reebok.co.za, as well as selected retailers across the country.

The Classic Leather Legacy is available at R1,699 with the Club C Legacy at R1,599. Both sneakers will include a pair of fuzzy laces further inspired by Moon’s hair experience.