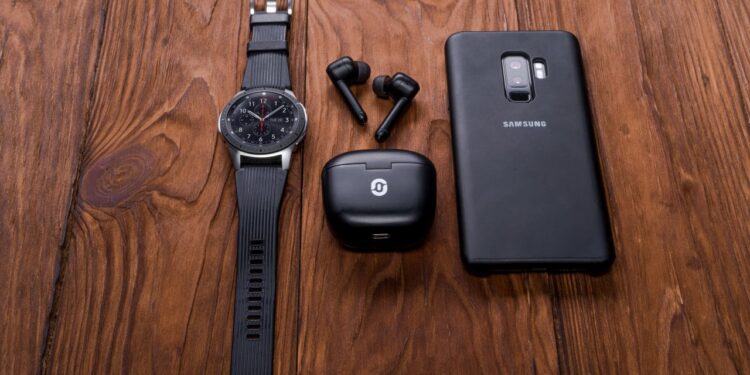 Having completed a successful Kickstarter crowdfunding campaign last month, the ReduxBuds AI-powered, noise-cancelling earbuds were quite a popular product among backers. While there have been many crowdfunded campaigns for earbuds in recent years, the success of the ReduxBuds has proved the desire for long-lasting and feature-rich audio.

Following the success of the campaign, achieving near 40,000% of its target goal, Redux Audio, the company behind the earbuds, has announced that the device will be available for pre-order via their official website: reduxsound.com. What makes these earbuds special is that they offer true wireless support, along with uninterrupted and ultra-comfortable playback for the wearer throughout the day. Even more impressive is the long-lasting battery life of the device, with a listed 100-hour battery to keep you powered for days at a time.

The feature-rich earbuds also offer AI-powered noise-cancellation. Allowing for safer audio, the ReduxBuds drown out all noises but allow important sound to filter through, including sirens, alarms and other emergency indications. Users can also choose to allow voices directed at them.

These intelligent active noise cancellation (ANC) earbuds are one of the most advanced ever produced. The dual-microphones with the earbuds are also able to recognise over 6,000 unique sound characteristics. The collection of sounds allow the ReduxBuds to filter unnecessary sounds while keeping important ones coming through to the wearer.

In addition to this, there are three different noise-cancellation modes, which include No ANC, ANC, as well as Transparency Mode, which is the AI-powered option. Each of the different modes perform better in different environments. 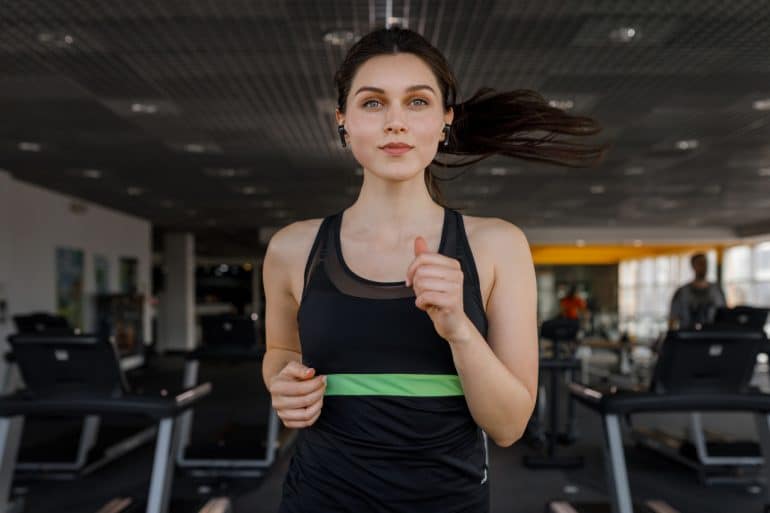 While the features add a great deal to the overall rating of any audio product, it’s undoubtedly the sound quality that can make or break the success of it. The ReduxBuds offer ground-breaking speakers, which utilise graphene to deliver studio-quality audio to users. In using graphene, an ultra-thin and ultra-strong allotrope of carbon, it makes for efficient sound wave generation with clearer frequencies, additional volume and an increased range.

This also makes for ergonomic design, which fit snuggly into the ear canal. The device includes pliable tips that are soft, but still hold its position tight within the ear. The allows for users to enjoy music playback in comfort and confidence. The added fit makes it easy for the device to stay in place while on the move during a run or intense activity, while still holding firm even with an increase of sweat.

The ReduxBuds offer longevity that can only be matched by its wired counterparts. The earbuds themselves offer over 10 hours of continuous playback from a single charge, with the powerful case offering an additional 90 hours of battery life for the earbuds. This means for an average 8-hour workweek, the ReduxBuds are capable of lasting almost two weeks before needing to be charged via the power outlet again. For convenience, the case features fast-charging support via USB Type-C. 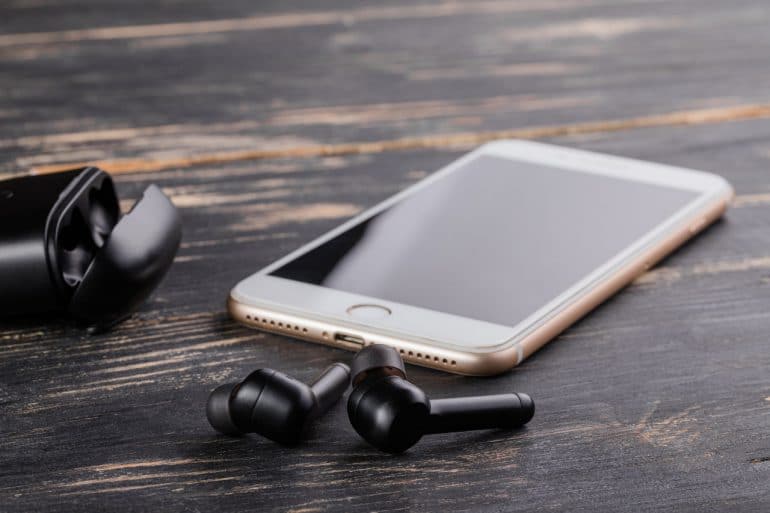 In addition to the above-mentioned features, the ReduxBuds also include the following:

The new ReduxBuds, AI-powered, noise-cancelling earbuds are available for pre-order today with a promotional, pre-launch price. 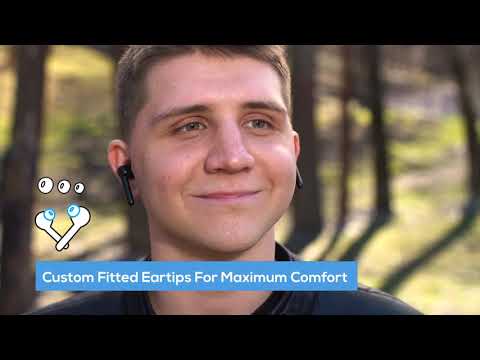