CGI Reboot Animated Series Is Getting A Reboot 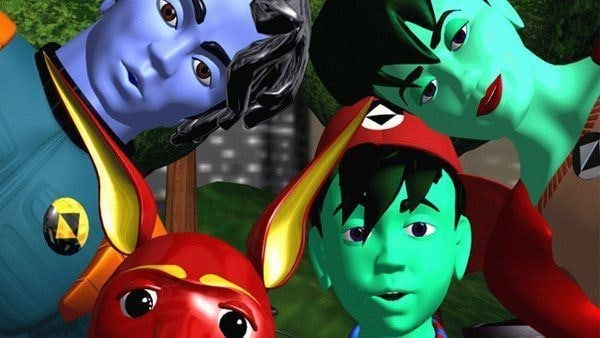 Remember Bob, Dot, Enzo, Frisket and Megabyte? Rumours are spreading like wildfire that Rainmaker Studios, the creators of the ReBoot series, are working on an animated reboot of the ’90s TV show.

This ReBoot series reboot rolls around just in time for the revolutionary series’ 20th anniversary.

Originally airing from 1994 to 2001, ReBoot was the world’s first-ever half-hour fully-CGI animated series.

“We are excited to focus our television production activities under the Mainframe brand with an all-new version of ReBoot as well as engage with celebrated children’s programming producer Jane Startz on Tiger’s Apprentice. ReBoot is certain to be embraced by a new generation of fans while Tiger’s Apprentice will provide a bold and unique television experience for kids everywhere.” – Michael Hefferon, the President of Rainmaker

Set inside a computer, ReBoot follows the adventures of Bob (a Guardian) and siblings Enzo and Dot Matrix, as they attempt to both defeat games uploaded by the mysterious User, and fight off evil in the form of twin viruses Megabyte and Hexadecimal. 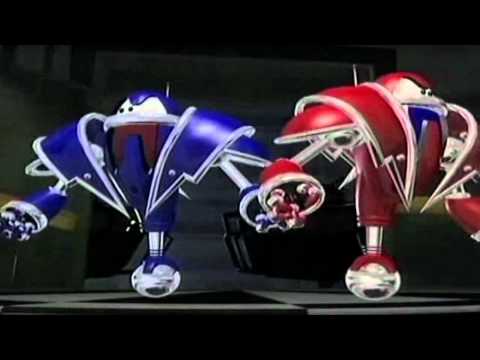 Are you excited for an animated reboot of the ReBoot series?