Home > Tech > Razer Atrox Review – Not For The Average Joe

Razer Atrox Review – Not For The Average Joe 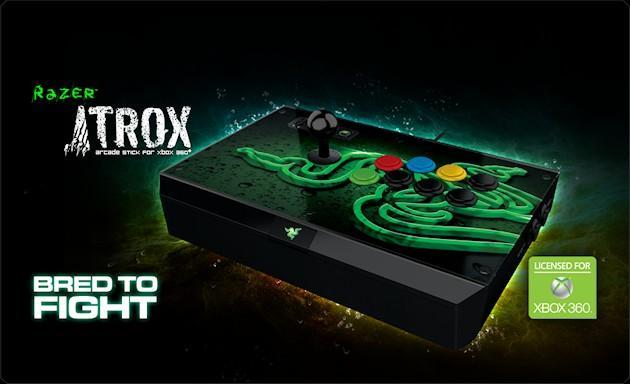 Arcade fighters have always been a popular genre. I remember heading down to N1 City & Tyger Valley (remember the Mississippi Detour?) in the early ’90s, popping a few tokens into the arcade cabinets and having my ass handed to me on a silver platter. We all used the standard built-into-wood arcade sticks, but in the current, growing age of eSports and fighting tournaments, what happens when your hardware now needs to match your skills? 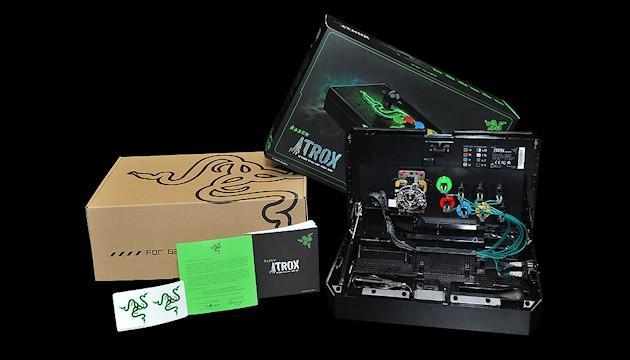 Enter, Razer. Yes, numerous other companies, like Madcatz, have released arcade fighting sticks over the years, but have the ever released on of this calibre? Razer is known for its Xbox 360 and PC peripherals, and always does an outstanding job of crafting their hardware. The Atrox is no exception and it really does show. 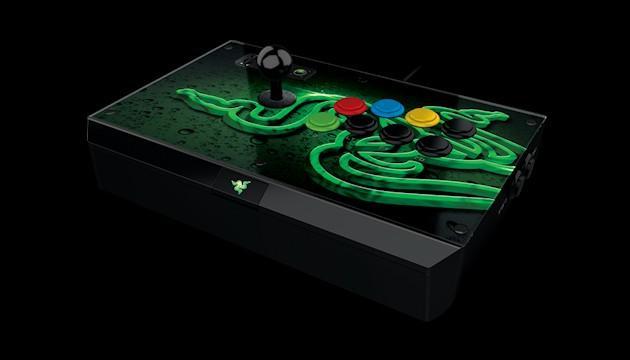 Weighing in at a hefty over 2 kilograms, the Atrox is a sturdily-built fighter, best laid on the floor or a table. The insides are empty, yes, empty. Razer not only allows you to bring along a packed lunch – maybe that’s just me? – but gives users the opportunity to fully mod the Atrox the way they see fit. Its internal floor consists of a honeycomb design for screws when modding the unit. Each button can also be remapped, and the stick itself switched out for another. The top image can also be changed out to one of your liking, just a little something extra to really make the unit yours. 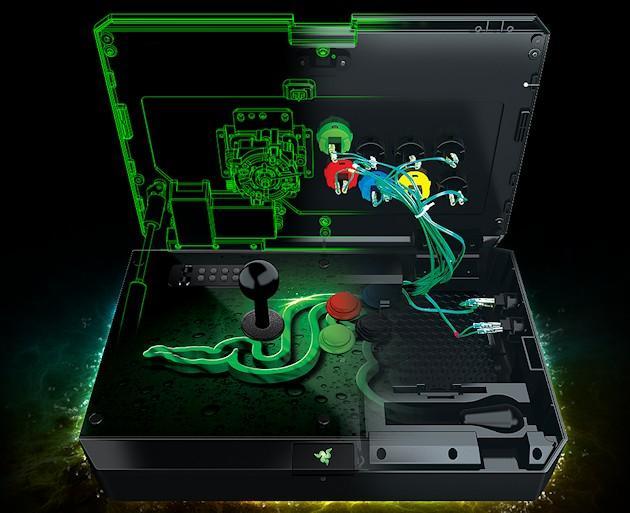 But how does it feel? Big, bulky and clunky, at first. It takes a little getting used to; it is a unique experience switching from the Xbox 360 controller to Razer’s Atrox unit. Once you hit your stride it’s hard going back; eventually, the Atrox’s weight works with it when keeping your grounded. I couldn’t find any stickiness with the buttons, and most moves and Fatalities were also easy to pull off – when I could pull them off. The buttons have a sturdy feel to them and can easy take a pounding. In fact, the entire unit can take quite a bit of punishment when you’ve just been beaten in a match. Both stick variants are also of the rugged sorts with no sign of breaking anytime soon. 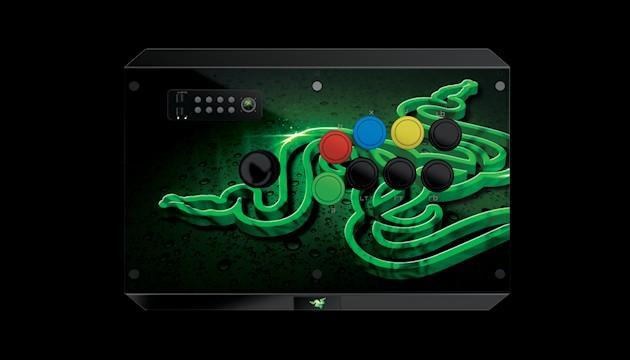 The rugged, and portable, design of the Razer Atrox aims towards a more serious fighter and not the average Joe on the street. It has a hefty price tag, but is a worthwhile purchase to its intended market.

The Razer Atrox is available from Digital Sushi.