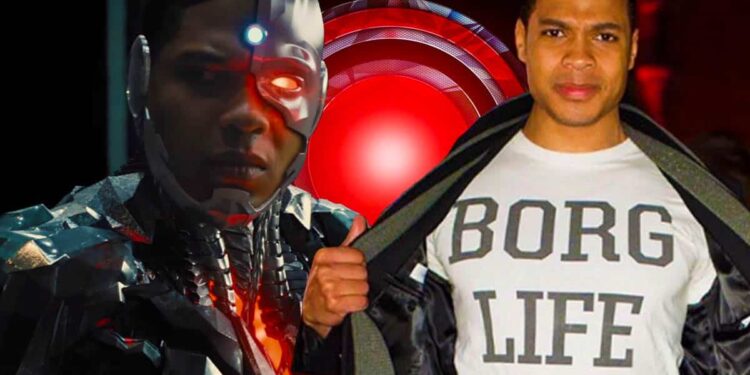 With the release of the Snyder Cut in sight, Cyborg actor Ray Fisher has retracted his support for Joss Whedon’s Justice League. Now, the actor has gone one step further by revealing that the director was “gross, abusive, unprofessional and completely unacceptable” on set with cast and crew.

For the longest time, fans wondered what happened behind the scenes of the Justice League reshoots. With Whedon stepping in to take over the reigns from Zack Snyder, Affleck gained weight and looked unhappy, Jason Momoa pushed for a Snyder Cut and a few other actors involved remained silent, trying their best to remain supportive.

But with Cyborg actor Ray Fisher’s revelation, it finally all makes sense.

Joss Wheadon’s on-set treatment of the cast and crew of Justice League was gross, abusive, unprofessional, and completely unacceptable.

He was enabled, in many ways, by Geoff Johns and Jon Berg.

As the Cyborg actor Ray Fisher points out, it seems Whedon was enabled by Geoff Johns and Jon Berg. This was always something that fans have suggested and the commentary you’d find on popular DC forums.

And now we know the truth.

Zack Snyder’s Justice League will air on HBO Max as an exclusive in 2021.

Over the years, multiple people who worked on the film have confirmed the mysterious cut of the film, including Jason Momoa and Richard Cetrone, Batman’s stunt double in Justice League.

“It will be an entirely new thing, and, especially talking to those who have seen the released movie, a new experience apart from the movie,” Zack Snyder told The Hollywood Reporter. “You probably saw one-fourth of what I did.”

There’s a belief in Hollywood that making a great film takes team work, and that’s clearly visible in the response from the actors when it comes to Snyder’s vision. The cast and crew continue to be very supportive of his vision.

Of course, the same can’t be said about Joss Whedon’s Justice League cut.

And we thought bad CGI was the film’s biggest problem.