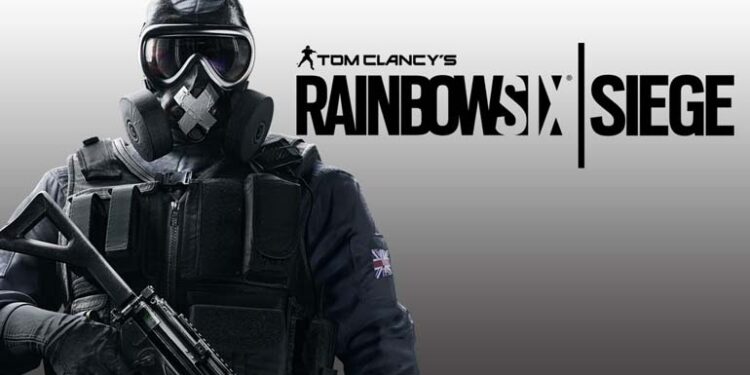 When I reviewed Rainbow Six: Siege as it first released at the tail-end of 2015, I was satisfied by it but didn’t really imagine it would have all that much staying power. Technical issues and an inundated gaming market seemed to doom it to the absolute niche market before an untimely death would quietly sweep it away. I couldn’t have been more wrong, as the Year 2 Update proves. Rainbow Six: Siege is a tactical team-based shooter that has more in common with the SWAT series of the past than it does the COD franchises of the present. Upon release, despite a promising concept, the experience was marred with bad server connections and buggy gameplay at times. What became apparent immediately was how much balancing and support has taken place between then and now. The experience was far smoother, and a multitude of tweaks and additions had been added to enhance gameplay. Getting the whole year’s developments in one go for me, rather than seeing them as a slow trickle, really emphasised exactly how much had been achieved in that time. This kind of game lives or dies on its balancing, as character abilities and skills are far more important in a game like this than a traditional FPS. The entire experience felt very fair and equal at all time between teams. The actual meat of the Year 2 Update is the addition of four new nationalities in-game, in the form of 2 player classes, or operators, and one map from each of the nations. These are Spain, Hong Kong, Poland and South Korea. The aim is that each nationality will get a focused release in each quarter of the year, making it a full year experience. At the time of writing, we are starting with Spain and will move onto Hong Kong shortly.

The new content adds to the experience rather than revolutionising the game. It’s a DLC, not an expansion pack in any way, so the game remains much the same overall. However, saying that, even more operators gives even more diverse experiences across matches, with the feeling that you’re never quite sure what tactic you will have to combat next, making the experience more intense. The Year 2 Update is more important for what it represents: ongoing support from a developer for a fanbase that has really grown to love this game, and who would hate to see it just pushed aside for this year’s newer release. Taking time to polish a game like this with extra content and support is what DLC should be about, and experiencing this shows me that the concept of downloadable support doesn’t necessarily have to be a bad one. If you put Rainbow Six: Siege away some months ago, it’s definitely time to pop it in for a few more rounds. 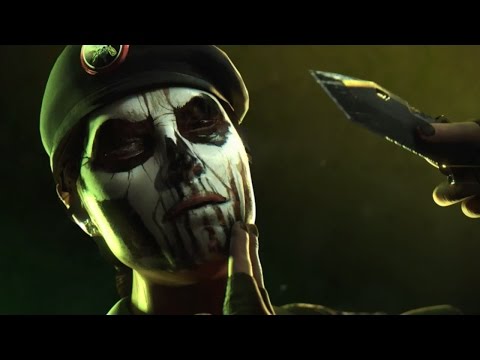