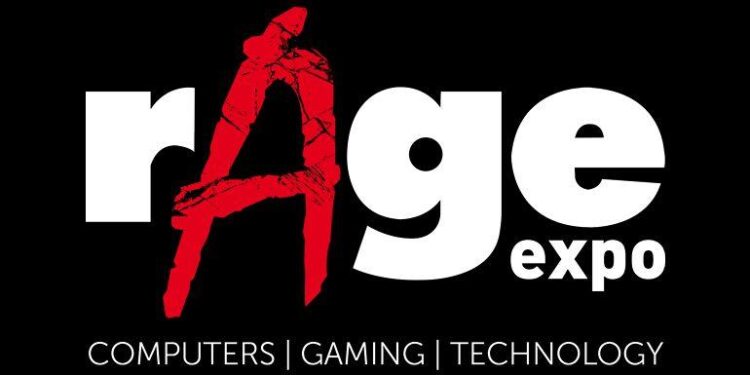 So it’s official, rAge 2014 has come and gone; rather quickly I might add. Although, for me, the event didn’t provide the same anticipated build up it did in previous years, it still featured as one of the events for the year I couldn’t miss. The same cannot, however, be said for many of my friends and colleagues, who chose to give the 2014 South African gaming event of the year a skip. This year saw the event in its 12th year, with a total of 95 exhibitors showcasing various games, products, etc. over the 3 days, 10-12 October 2014. While there may have been a lot more non-gaming exhibitors and stalls this time around, it is (mostly) all about the games. Gamers, young and old, often come out to rAge to experience games they may not often, if at all, get to play outside the confines of the event. At the same time, many of the games on show haven’t yet been released to the public, a few of which are still in their demo or beta forms. It’s often these games that grab the attention…well, apart from the hype surrounding the two rival football titles, PES 2015 and FIFA 15. At any given point during my attendance, there wasn’t a singly line for these two games that were shorter than a 40-50 minute wait. This was one of the more annoying aspects about the event, having to wait around a good few minutes before you get to experience any of the games you came to see. A major contributor to this chaos was a little lack of foresight from the exhibitors, who often only arranged one controller per console for eager gamers to experience their favourite titles. While it may the way to go on FPS titles such as Alien: Isolation and Assassin’s Creed: Rogue, it didn’t quite make sense for others like FIFA and PES, which experienced most of the backlog. Well, considering the amount of games on show, I only really came to see, and experience, one game above all the rest…Mortal Kombat X. Thankfully, the lines were handled really well here, not to mention the additional controller for friend-on-friend combat. There were a few other noteworthy titles I found interesting on the day; Evolve being one of those from the mainstream publishers. Some of the indie games also caught my eye over the home_coded stand. Games included Stasis, Montez, Alien Lobotomy, Cadence, Clutchfighter, Dead Run, Neon Shadow, Rook’s Keep, Snailboy, Unseen, Viscera Cleanup Detail, and zX: Hyperblast. My favourite of the lot, though, has to be BroForce. It may seem to be a mere 8-bit, 2D shooter, but the action is quite amazing. A few of the other non-gaming features at rAge are the comic and toy stands, a number of hardware vendors, and the numerous Cosplayers scattered throughout the floor. There’s no doubting rAge’s popularity amongst gamers, with a visible increase in attendance over the weekend. With that, even more Cosplayers were spotted at almost every turn, some extremely well done and believable, while others lacked some vision and needed a little more attention (apologies to those folks who made an attempt, or did it just for fun, maybe you can try just little harder at next year’s event). The visible difference between the two types of Cosplayers were there for all to see, with many attendees, both young and old, wanting to capture a moment on camera with more well-designed costumes and characters. I am glad to have witnessed many of such moments, with Cosplayers going the extra mile in posing with the fans. Cosplayers have noted that it took them upward of 6 months to prepare for rAge 2014. Big ups to all of you for both the effort in preparation, as well as put up with the fans wanting a few snaps.

The SCI-RYDER gaming ‘seat’ also made an appearance at the event, and was selling for a discounted R18,000. It may seem a little steep, but the setup is quite well-designed, and even chiropractor-approved. The NAG LAN was also in its usual cordoned-off spot behind the fencing, with many entrants camping there over the weekend in a bid to be crowned as champions. There was even a live commentary feed for a few of the games across the weekend. There were also some Hot Toys on display from the Hobby Island stand; some of which looked ridiculously realistic.

All in all, rAge 2014 provided a mixed bag of goods for me. While some of the games were exciting and new, others were some of the usual suspects. Non-gaming activity also provided indifferent results, while many stalls were packed and lined with extremely long queues, others were, seemingly, abandoned, most likely due to lack of interest from the community at large. With the evident increase in numbers, rAge should continue to grow every year. I only hope the content available continue to grow as well. And to the Cosplayers, I hope even better things for 2015, with some incentive thrown in for those putting in the great effort.