Queen & Slim Trailer Introduces Us To The Black Bonnie & Clyde 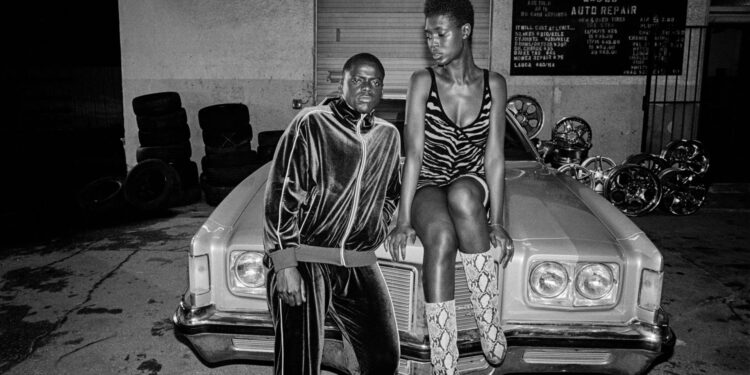 Universal Pictures has unveiled the first trailer for Melina Matsoukas’ fascinating Queen & Slim. In the tradition of Bonnie and Clyde, Set It Off and Thelma & Louise, it’s the story of a man and woman who go on the run and take quickly to outlaw life after the killing of a police officer.

“Well, if it isn’t the black Bonnie and Clyde,” a Bokeem Woodbine’s character declares at one point during the trailer. As you can expect, it tackles incredibly incendiary subject matter.

With the script written by Waithe and based on an original idea by bestselling author James Frey, Queen & Slim is in good hands.

While on a forgettable first date together in Ohio, a black man (Get Out‘s Daniel Kaluuya) and a black woman (Jodie Turner-Smith), are pulled over for a minor traffic infraction. The situation escalates, with sudden and tragic results, when the man kills the police officer in self-defence. Terrified and in fear for their lives, the man, a retail employee, and the woman, a criminal defence lawyer, are forced to go on the run. But the incident is captured on video and goes viral, and the couple unwittingly become a symbol of trauma, terror, grief and pain for people across the country. 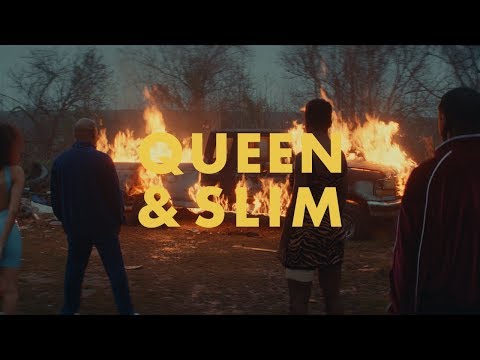