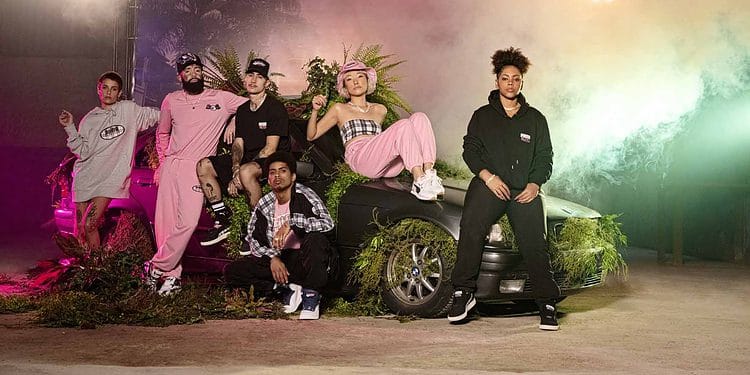 PUMA has featured a number of successful collaborations of late. The latest of these being the PUMA X KidSuper. This time around, PUMA has announced another new collaboration, the PUMA x Von Dutch collection.

The PUMA sporty streetwear style from its archives meets Von Dutch’s iconic graphics. The collection features a mix of nostalgic designs and details, with plenty of plaid, pink and materials. These materials include leather and mesh, which has been inspired by the Von Dutch baseball caps. 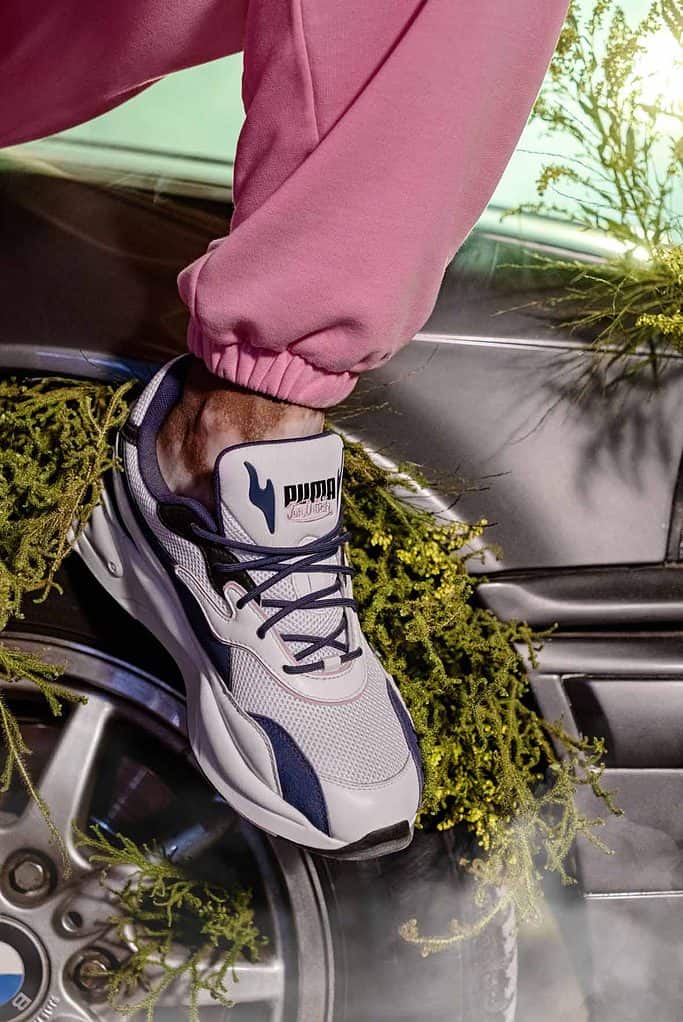 The Von Dutch brand emerged in the early 2000s. The brand made its mark on American culture through apparel and accessories sported by the biggest names across the music industry and Hollywood. The unisex collection with PUMA features interchangeable design elements, paired with classic PUMA styls from the archives.

The range of sneakers for the drop includes the Ralph Sampson (R1,999), RS-2K (R2,299), Ralph Sampson Mid (R2,199), as well as the Future Rider (R1,999). Each of these includes a mix of pink touches on the sole, with leather overlays and pink laces. The sneakers include ripstop uppers with some including interchangeable hooks and loop patches. The uppers also feature a mix of silky suede and three pairs of laces to mix things up further. The collection also features a mix of apparel as part of the PUMA x Von Dutch drop. This includes a Reversible Track Jacket (R2,399), Track Pants (R1,299) and Sweatpants (R1,199). The apparel is extended to include the AOP Bandeau Crop Top (R449) and Graphic Tee (R549).

In addition to the apparel, there’s also a great mix of accessories. This includes the Bucket Hat (R449) and the Swop Cap (R599), which features a front panel with all over embroidered PUMA and Von Dutch logos and three different interchangeable badges.

Get your creativity on with the PUMA x Von Dutch collection. The drop is available on PUMA.com as well as in stores at PUMA Select Cape Town and Braamfontein, X-Trend and various retailers.