Puma Collaborates With Staple For Second NTRVL Drop This Season 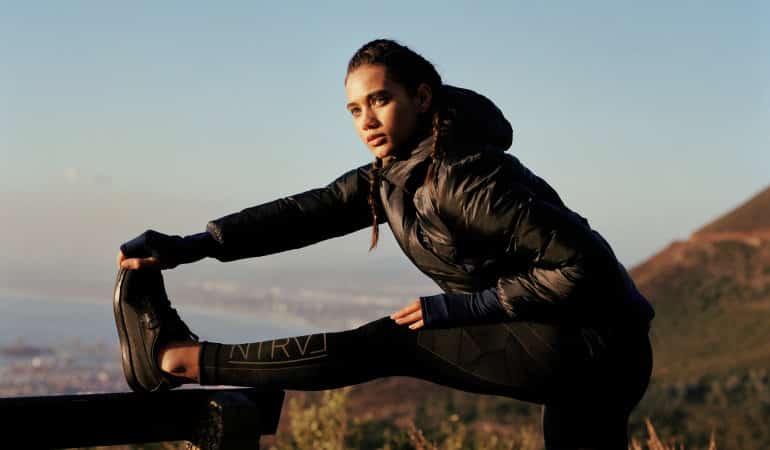 Following the launch of the successful first season of the Puma X Staple partnership (first drop, second drop), the teams have once again joined forces for the second collaboration for the new season of Puma NTRVL silhouettes. 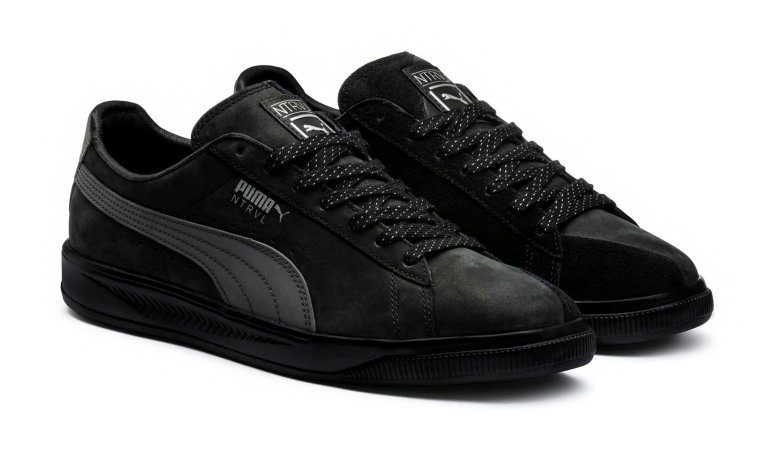 When Puma teamed up with New Yorker Jeff Staple, the collaboration featured the reimaginiation of designs from the Puma Archive, with tailoring and performance materials, resulting in a slick and street-worth ensemble, notable by their two-tone colourway. The second season of the Puma NTRVL collection once again features silhouettes from the Archive, including the Suede Ignite Staple, Tsugi Blaze Staple, and Tsugi Shinsei Staple. The collection aims to be the opposite of routine – that’s what Jeff Staple is into (who, as a sneakerhead, has a background in graphic design, web design, clothing design, music and writing). 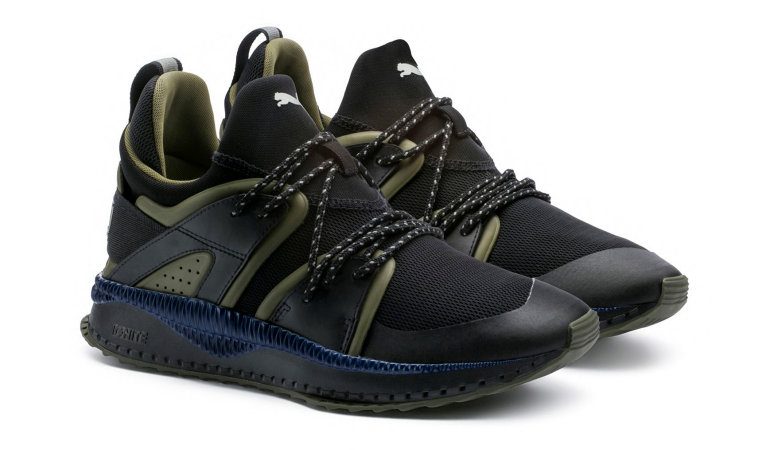 The collection takes technology and design to the next level by means of adapting to a life lived on the go. NTRVL will take you from work, to workout mesh, and end it off with a casual evening out – seamlessly. The Sude Ignite Staple has a stylised upper with a full Ignite midsole, allowing it to maximise your comfort and energy return, keeping you going throughout the day. The colour-blocking upper is made from a rich nubuck, which has reflective accents throughout. 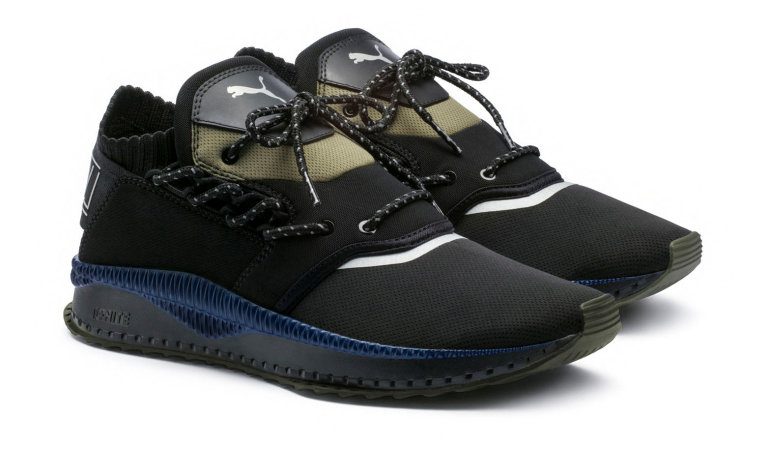 The second season of the Puma X Staple NTRVL collection is set for release on 1 December 2017 as part of the AW17 Puma NTRVL release. It will be available in Puma Select Stores across South Africa and carries the following retail pricing: 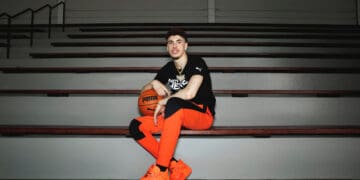