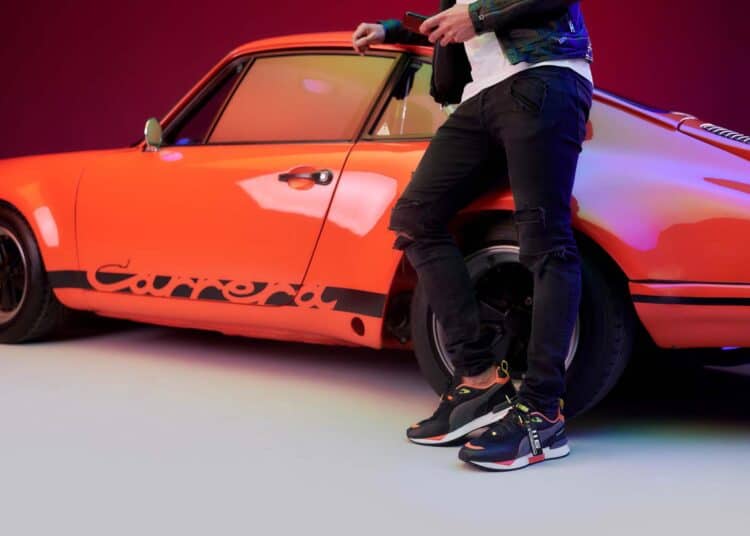 PUMA has a rich legacy in motorsport. With this heritage, the brand has partnered with many teams and brands to expand on its collection of motorsport products. For the latest partnership, PUMA has teamed up with fellow German brand, Porsche, embracing the cult of the Porsche 911 Carrera RSR 3.0. With it, the PUMA x Porsche Legacy Statement Pack was launched.

The Porsche brand has been synonymous with motorsport since 1951. The fleet of race automobiles manufactured in Stuttgart-Zuffenhausen has been setting the benchmark in quality, endurance and performance. 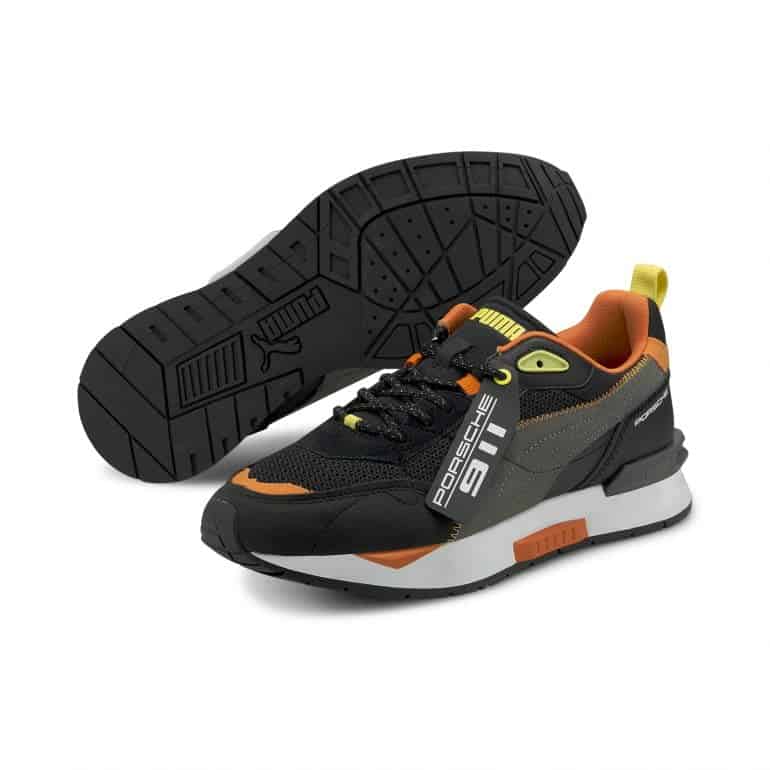 The pack is inspired by the signature colours of the race cars at the International Race Of Champions in 1973/74. It was at this race that the Porsche 911 Carrera RSR 3.0 was unleashed. PUMA has experimented with the paint bucket to celebrate the signature livery of the RSRs from that race. As a result, the pallet features a mix of striking hues with orange, red and blue.

Brave, confident and joyful. These are the adjectives to describe the PUMA x Porsche collection. PUMA celebrates the heritage-inspired Porsche Legacy philosophy, highlighting the era of the Porsche 911 Carrera RSR 3.0 during the International Race Of Champions. 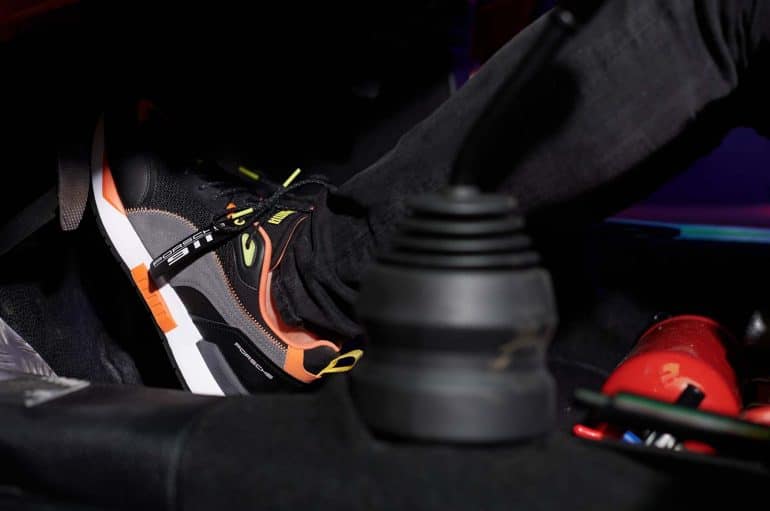 The pack features the Porsche Legacy Mirage (R2,299) and Low Racer (R1,999). Both sneakers have a black base, with highlights featuring orange, yellow, white and blue.

In addition, both sneakers include a large tag on the laces with “Porsche 911” wording. Similarities between the sneakers are extended with the heel stabiliser. The Legacy Low has the text “PUMA racing services” on the sides. It also has the year 1948 printed on the rear and the PUMA logo beneath it.

Get in the driver’s seat with the PUMA x Porsche Legacy Statement Pack. The collection will be available online at PUMA.com, PUMA stores, The Cross Trainer, Side Step and various other retailers.