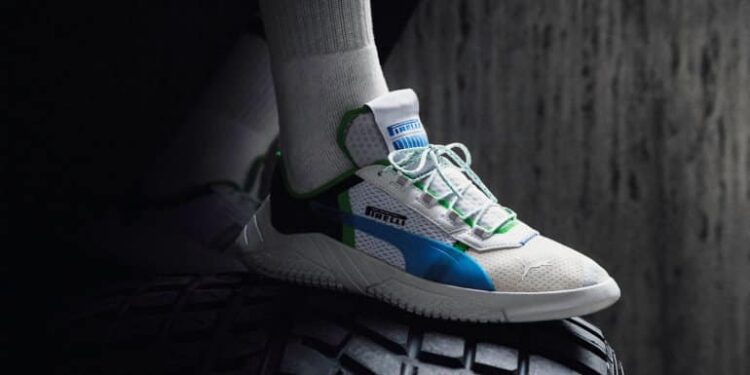 A few weeks ago, PUMA was announced that it would be the exclusive merchandise retail partner of Formula 1®, having already been a long-standing partner with motorsport through various teams. In addition to that, PUMA also dropped PUMA X Scuderia Ferrari collection, showcasing their established connections to motorsport as a whole. This time around, the sports brand has joined forces with Pirelli, a major sponsor to motorsport around the world, including the exclusive tyre supplier for Formula 1®. The design teams created a fresh take on the Replicat-X silhouette from the PUMA archives. 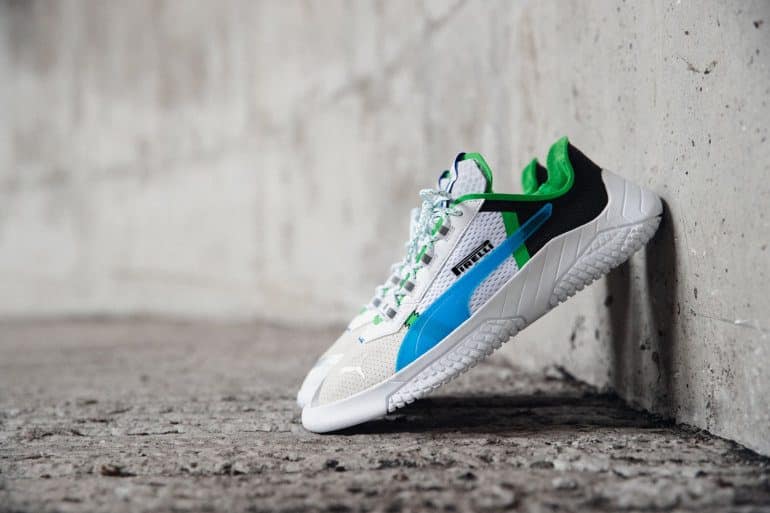 The silhouette was designed to bring the track to the streets, combining PUMA’s strong motorsport heritage, as eluded to earlier. The creative team combined this pedigree with Pirelli’s unique CINTURATO Blue tread pattern, which generates maximum traction on wet tracks.

In addition to this, the Replicat-X features an oversized CINTURATO full rubber outsole supporting the moulded sock-liner upper. The upper takes its cues from the aerodynamic setup of a racing car, featuring a perforated Microfiber-suede on the vamp, as well as lateral mesh panels for breathability to provide the perfect fit to own the road. The silhouette was designed to influence a new generation inspired by the hustle and roar of racing in their style on the streets.

The new PUMA X Pirelli Replicat-X is the first in the line of motorsport-inspired silhouettes. The sneaker will be available in a PUMA White/PUMA Black colourway, and retail for R1,999 at PUMA Select and Shelflife stores.