PUMA South Africa hosted a small group of media and special guests at their newly opened, Dassler’s restaurant in Braamfontein, Johannesburg, for the local launch of the PUMA X Les Benjamins capsule, which included a mix of classic silhouettes and apparel. 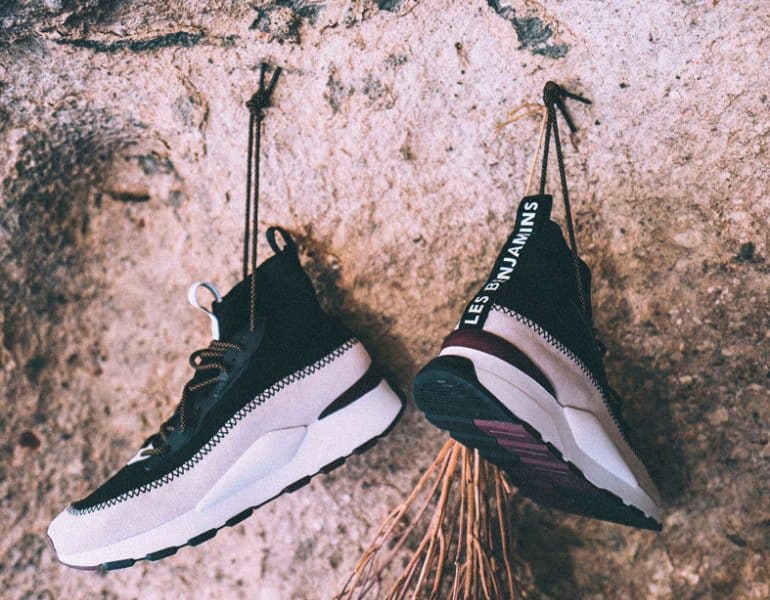 Istanbul-based, luxury streetwear label, Les Benjamins has partnered with PUMA for their first-ever collaboration, which was inspired by founder, Bunyamin Aydin’s passion for photography and travel. The story of the collection is told through the eyes of 13th Witness, a photographer from Brooklyn, New York, who unexpectedly discovered his Turkish roots through a DNA test. The series features striking images as well as a soon-to-be-released video, which was exclusively screened at the event. 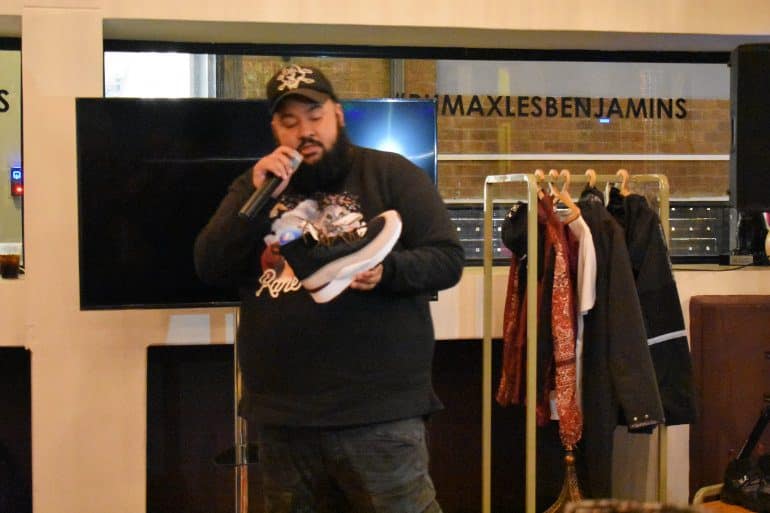 The two silhouettes within the collection for the South African launch are the RS-0 and Trailfox, both of which has been reimagined with a more artisanal approach, featuring hand-crafted elements and using rich colours and detailing from traditional Turkish tapestry. The RS-0 Les Benjamins is built atop a chunky sole, which features PUMA’s Running System cushioning technology on the midsole. The upper includes mixed materials of Suede and knitted sock-like construction with cross-stitching details for that hand-made feel. The look is finished off with rubberised eye-stay, as well as hiking-inspired rope laces and bold Les Benjamins branding on the looped rear heel. 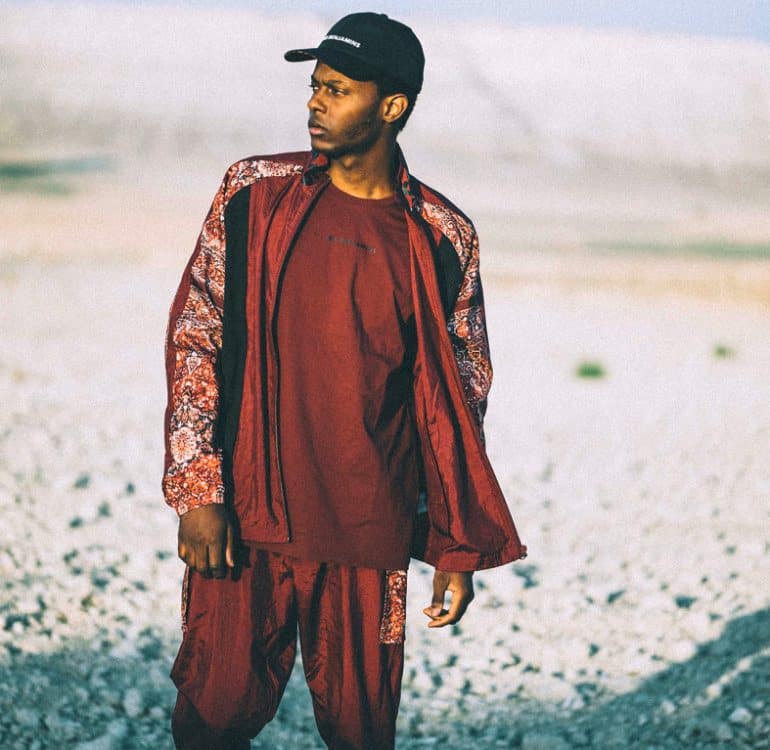 The range also features a mix of apparel, which includes the PUMA x LB tracksuit, as well as a stylish parka, windbreaker and tee along with performance inspired accessories like the bum bag and cap complete the capsule collection. 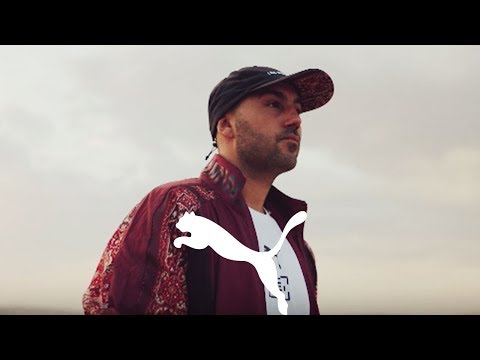