PUMA X emoji is a Whimsical Collaboration of Modern Communication 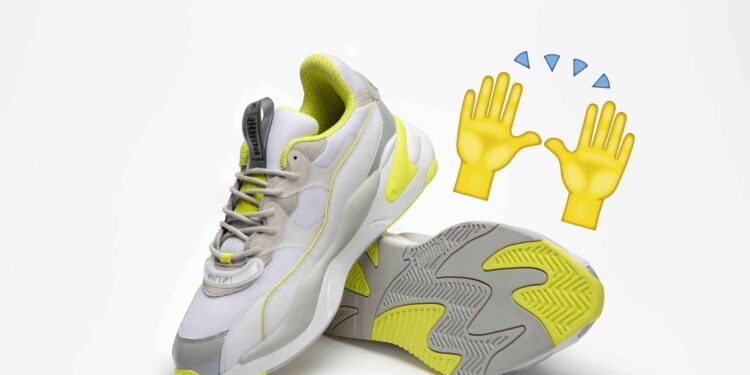 It’s been a week of fun, bright and bold collaborations for PUMA. Earlier this week, the team announced their partnership with Sam Cox for the PUMA X Mr Doodle collection. Continuing in this vein, the sports brand has partnered with iconic brand emoji®, dropping another whimsical collection in the form of the PUMA X emoji range.

The partnership sees its first drop for a new unisex collection, which was designed to showcase the way in which communication has evolved in the modern world. The collection features a collection of classic PUMA sneakers, apparel and accessories, adorned with the emoji icons for a playful, modern twist. 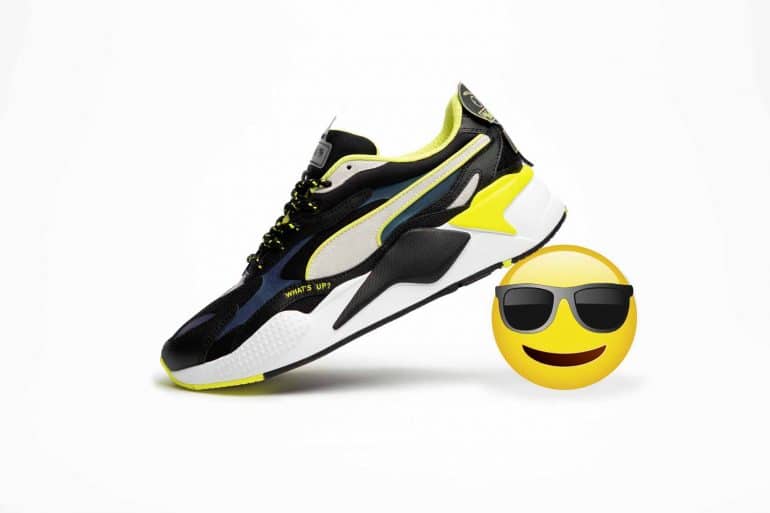 Having originated on Japanese mobile phones in the late 90s as emoticons, it quickly gained popularity after 2010 with the release of modern smartphones. Forming a significant part of modern pop culture, the crying-laughing emoji was listed as the Word of the Year in the Oxford Dictionary in 2015. The emoji has transformed digital language into a fun, expressive and more universal communication tool. With this as its influence, the PUMA X emoji collaboration pairs some of the more popular emoji icons that speak to everyone. Combined with bright colours, the range is young and vibrant.

CEO and Founder of the emoji company, Marco Huesges, stated that the collaboration is one of their favourites, with its colourful, expressive and beautiful product line. The designs were meant to inspire self-expression at any age, across its range of products for adults and kids alike.

The list of sneakers for the collection features the PUMA RS-2K X emoji® (available at R2,199), which includes a hook and loop piece on the heel. The means that the emoji icons (✌️, ?, ?) are detachable, for easy on-off styling. On the lateral side, it has the words “What’s Up?” printed on the vamp. The RS-X³ (R1,999) also features the detachable emojis, with the “What’s Up?” text hidden in the quarter overlay. 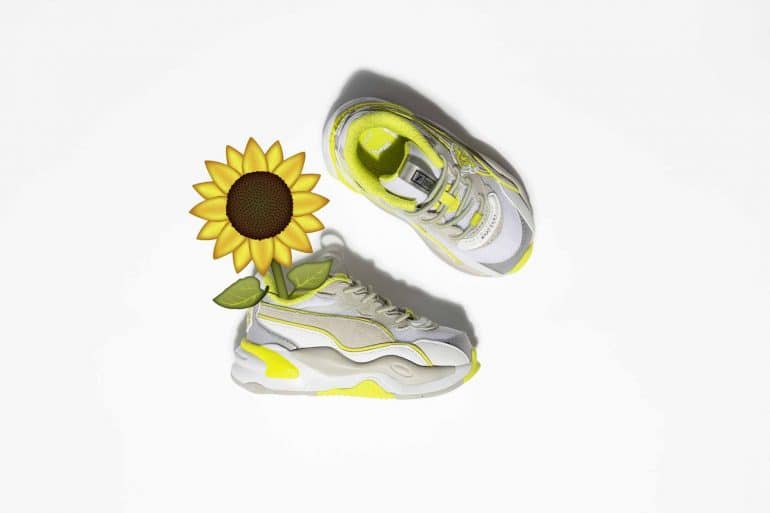 Add a touch of whimsy to your outfit with the PUMA X emoji (? X ?) collection, which will be available on 4 September 2020.