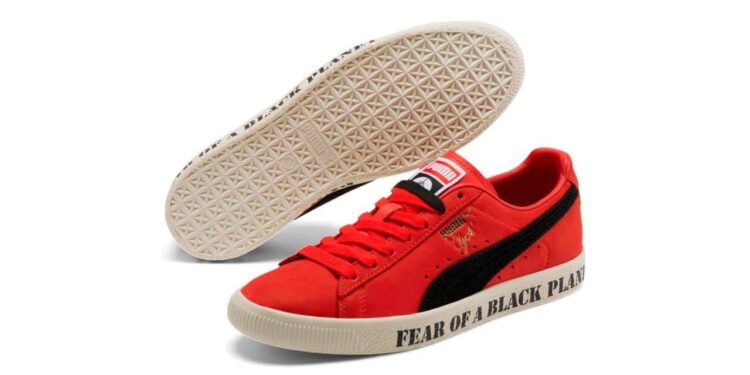 Having announced their partnership by means of the first collaboration in 2019, PUMA has officially dropped the second collection for their sophomore range with Def Jam Records. 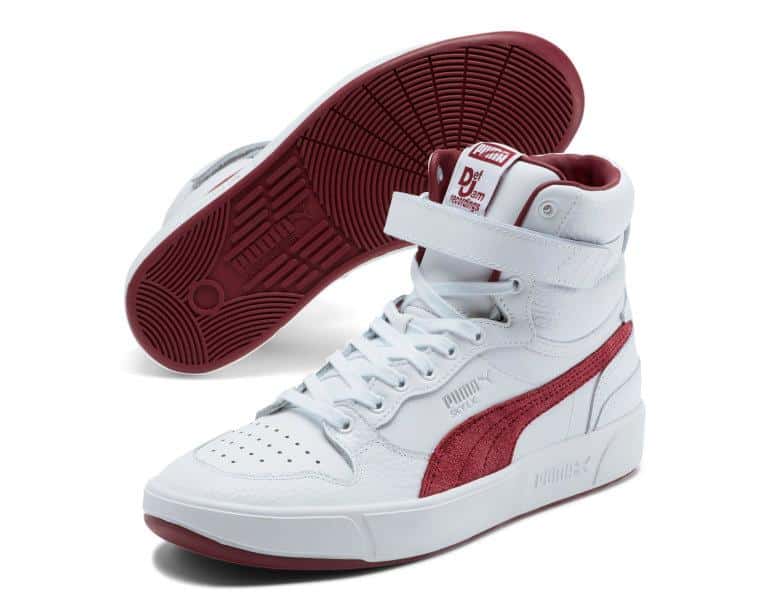 The latest drop forms part of the record label’s 35th-anniversary celebrations, with a collection that features fresh takes on the classic Clyde the brand’s newly relaunched Sky LX silhouettes. The two pairs of sneakers were originally on-court basketball shoes back in the 70s and 80s, with both styles having been reworked as lifestyle shoes for today. The history of the sneakers pair well with the decades-long history and work by Def Jam in the music industry during the same time. The label featured many ground-breaking artists many of which have also rocked the two PUMA classics featured in the new drop. PUMA celebrates their place in history with both sneakers include the Def Jam logo on the tongue.

In addition to the celebration of the formation of the record label, the sneakers both include signage from the album “Fear of the Black Planet” which dropped in 1990 and forms part of the Public Enemy collaboration. The sneakers feature eye-popping features with some famous verses also visible across the range, including group lead Chuck D’s famous “Fight the Power” verse on the side of the PUMA x Public Enemy Sky LX. The has PUMA x Public Enemy Clyde has the signage, “Fear of a Black Planet”, boldly stamped on the outsole to tie the collection together. 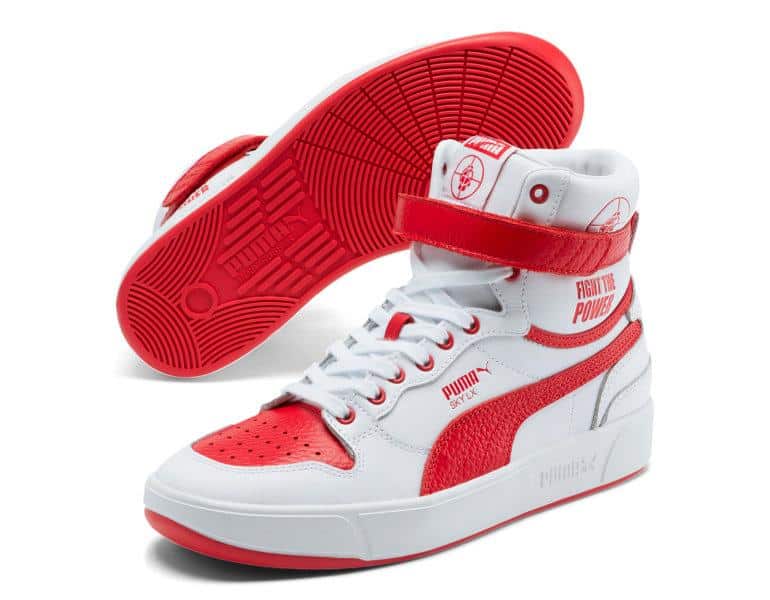 The PUMA X Def Jam and PUMA X Public Enemy collections will be available from PUMA Select stores from 7 March 2020. Pricing for the sneakers will be as follows: