After two successful launches, Puma has once again teamed up with The Weeknd for their third instalment of the Puma X XO collaboration. The latest drop was released as part of his Autumn-Winter 17 collection.

The third chapter of the collaboration takes inspiration fashioned from the concept of “Crafted Military.” The collection features both apparel and a new footwear colourway, which includes a new colour and print story, compared to the previous “Deluxe Denim” drop. This, the third and final drop for the collection, features sports-inspired pieces with contemporary street look and feel, with oversized silhouettes, military details, rich embroidery and cut and sew details. 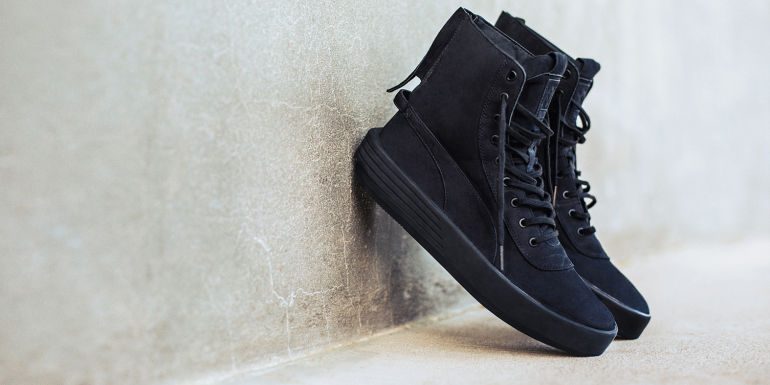 The collection takes the street luxe look to a new level with its masterfully constructed pieces using the most premium of materials. Highlights from the range of apparel include the Puma X XO Bomber Jacket, which is featured in an all-over camo canvas and all-black nylon, as well as the Kimono Jacket, which also features the black and camo canvas look. The look is completed with similarly styled accessories including a backpack and cap. 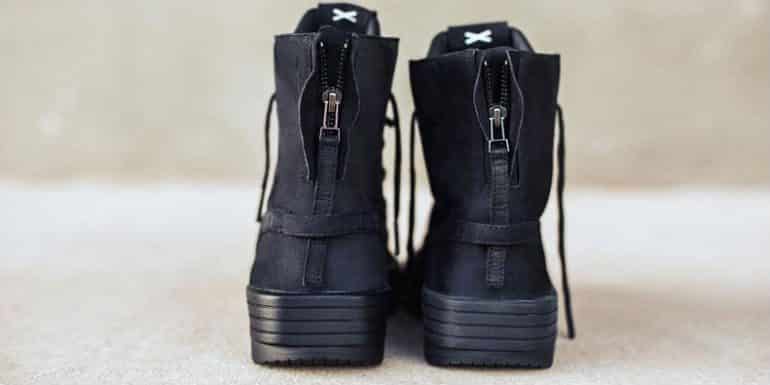 Now to the piece de la resistance – the new colourway for the Puma X XO Parallel in a stealth black finish. The silhouette, which was inspired by military and utilitarian gear is a mid-cut sneaker boot, which has a fully decked out, luxurious Italian nubuck leather upper. The smooth rubber midsole features Puma’s Ignite cushioning technology, and also features a black finish, creating an all-over, all-black look. The boot also boasts the same contemporary blocked heel design with an extended Formstrip and co-branded labels. 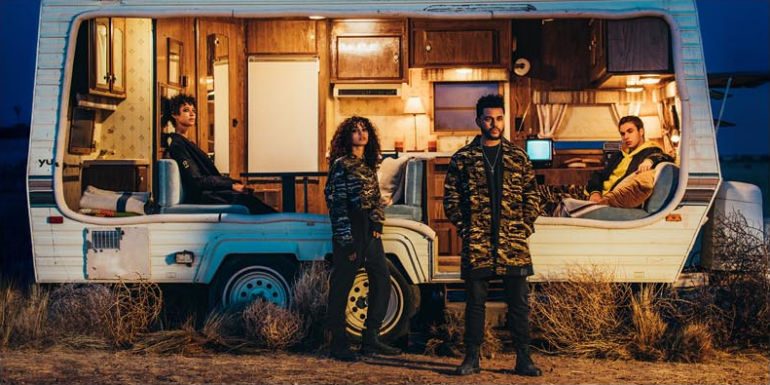 Puma has announced that the third drop from the Puma X XO collection will drop on 11 November 2017 and will be available at Puma Select, Puma Sandton, as well as X-Trend stores in Menlyn and Sandton. The Parallel’s black colourway will be priced at R4,299.