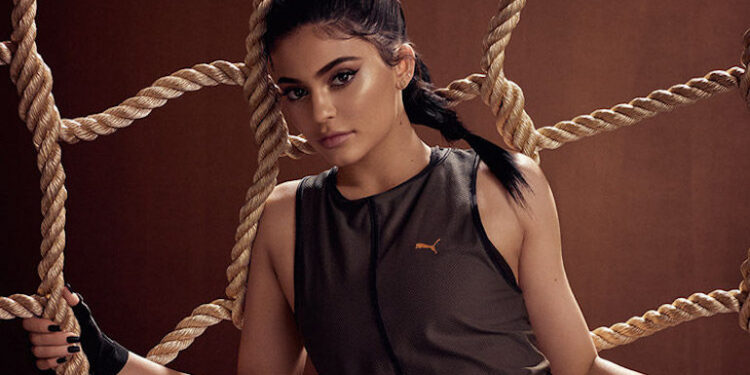 Following the successful Swan Pack women’s collection for SS’17, Puma has partnered with global ambassador Kylie Jenner and local ambassador Nomzamo Mbatha, as well as the New York City Ballet dancers, for the release of the Velvet Rope.

The Velvet Rope collection features tech-infused sportstyle and training pieces which carry a commanding confidence in any setting, both in the gym and on the streets. The colour palettes blend a mix of Autumn hues with metallic, a mix featuring olive and copper, navy and silver.

Puma has positioned the Velvet Rope collection to tie in with the ‘Do You’ campaign, which launched in August 2016, and also saw the release of the docu-series by Cara Delevingne. This campaign brings together women from different fields which tell a story of bravery and confidence to inspire other women around them.

The main pieces from the range include: 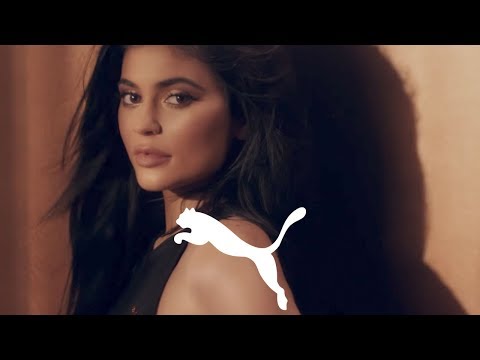