With the global campaign in full swing, led by The Weeknd, Puma has launched the campaign in South Africa. Run The Streets has a local flavour, which features rapper Gigi Lamayne, 2015 South African Hip Hop Awards winner Nasty C, Digital Maskandi founder and artist Mashayabhuqe KaMamba along with Puma’s own Rolo Rozay lacing up IGNITE Limitless and IGNITE evoKNIT sneakers. The quartet are featured in a television commercial filmed by Paul Ward, voice over by rapper Tumi and music by Sibot. Puma South Africa’s Marketing Director, Brett Bellinger, had this to say: “We are excited to have a strong stable of powerful, talented local influencers that can sit alongside Grammy-award winning artist The Weeknd, in our Run the Streets campaign in South Africa.” The IGNITE Limitless core will be available in red, olive, grey and black, exclusively in Puma stores and select Sportscene stores from today, 15 February 2017. The sneaker will go on sale at R2,299, while the IGNITE evoKNIT Fade will retail for R2 599 and will be available from Puma Select stores, Stuttafords and selected retailers nationwide. This is your city. These are your streets. Own them and run them in the IGNITE Limitless. 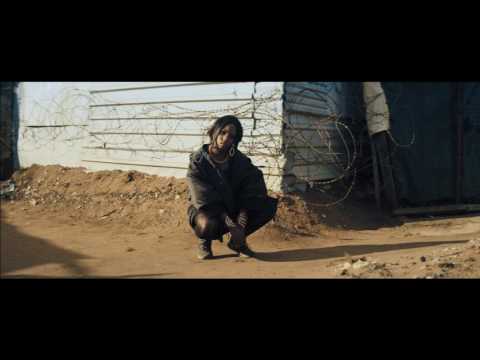