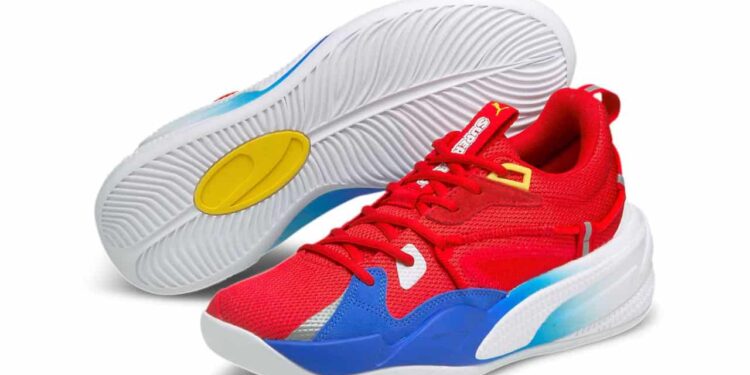 The collaboration with Nintendo forms part of the 35th anniversary of the Super Mario character, a global pop-culture icon in his own right. 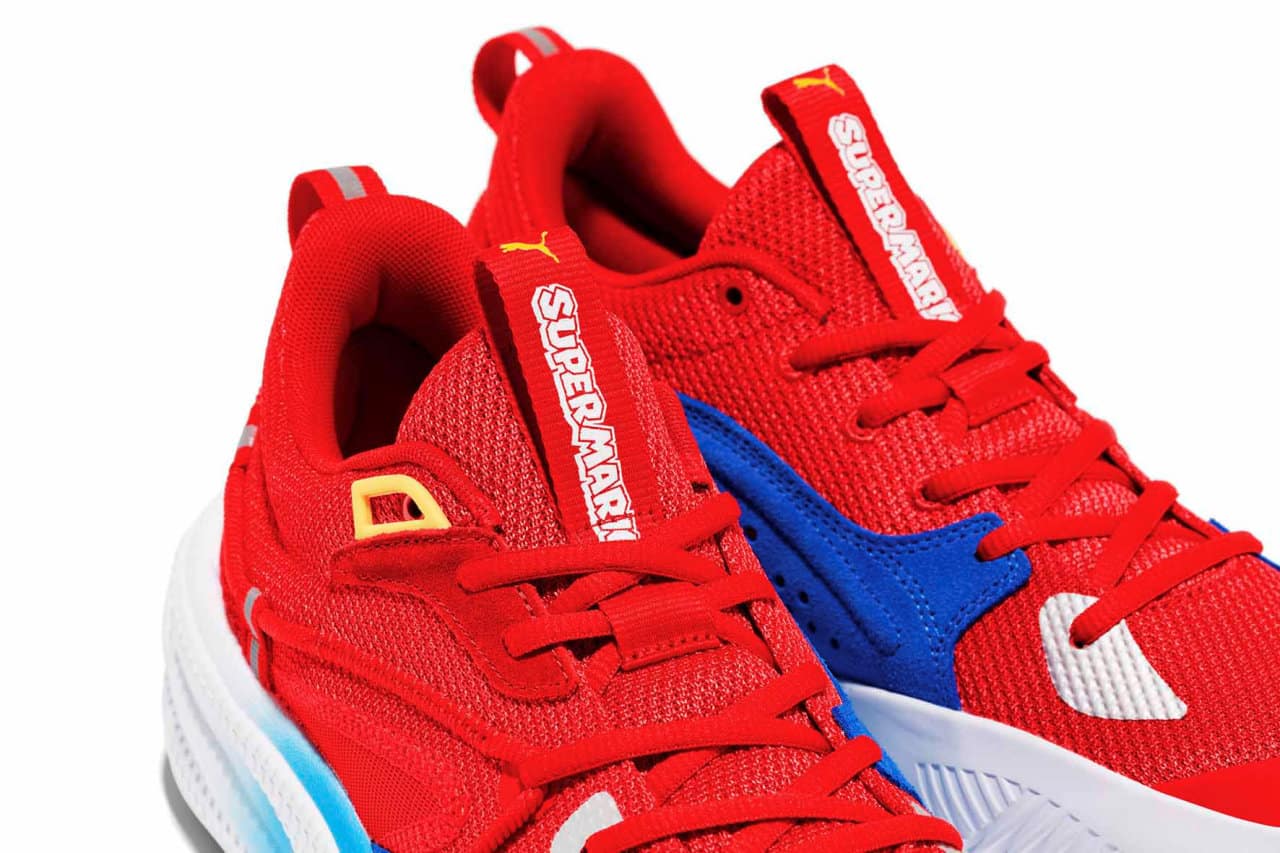 The latest iteration of J. Cole’s signature basketball shoe features the colourful theme many are familiar with for the character – red, blue and white. The design elements of the RS-Dreamer Super Mario sneaker have been inspired directly from the classic video game.

The sneaker is court-ready, built with Hoops technology. This technology includes a disruptive cord lacing system for a snug and responsive fit, the ProFoam midsole and RS-Foam heel to maximise energy return while on the court, as well as a high-abrasion rubber outsole for enhanced grip.

The sneaker will be available online at PUMA.com as well as in-store at PUMA Select Cape Town, PUMA Braamfontein, Rosebank and Sandton City. The release will also include local retailers, Shesha and The Cross Trainer.