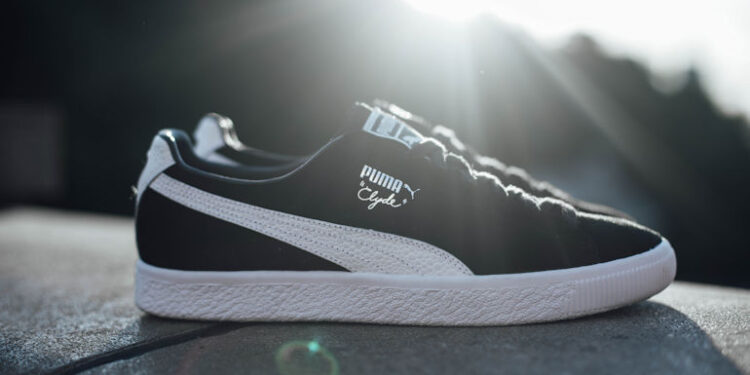 Back in 2006, Puma released the Clyde series, which was a huge success for the brand. Despite it’s minimalist approach, the sneaker is based on the infamous hoodlum couple, Bonnie and Clyde whose lives were romanticised in a film of the same name back in 1967. It also plays homage to two-time NBA champion, Walt “Clyde” Frazier, who so famously made the sneakers famous on the court in the 1970s, and was actually the first basketball player to have a sneaker named after him. Puma has recently announced the release of its next installment of the Clyde series, the Puma Clyde B&C. The range has seen a slight modification with updates to the upper of the redux pack with rich soft Suede leather and extended the colour range to include Steel Grey and Winetasting together with the original Black-White colourway. The sneakers are stamped with the PUMA archive logo on the tongue with Clyde name printed right below it. The new range is expected to drop on the 1st October 2016.