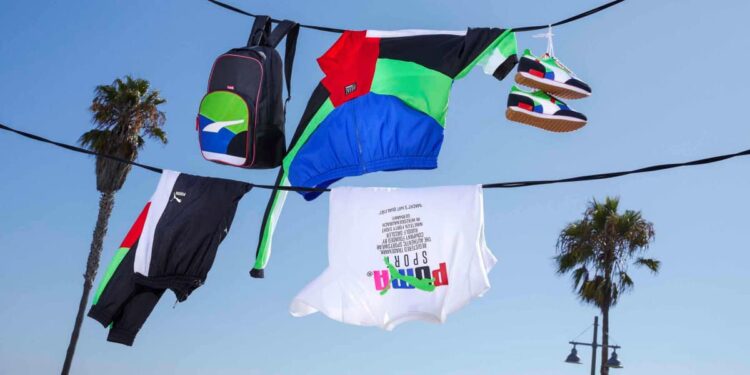 At the end of 2019, PUMA announced the release of two new silhouettes, the Future Rider and Style Rider. Fast-forward to 2020 and PUMA has once again given a fresh look to the 80s Fast Rider sneaker with the new Play On series.

The upper is contrasted with bold 80s colours, including neon green, pink, orange and violet. The shoe has an old school corrugated outsole, which was inspired by the original’s Federbein conical studs, as well as a TPU heel stabiliser for added balance. 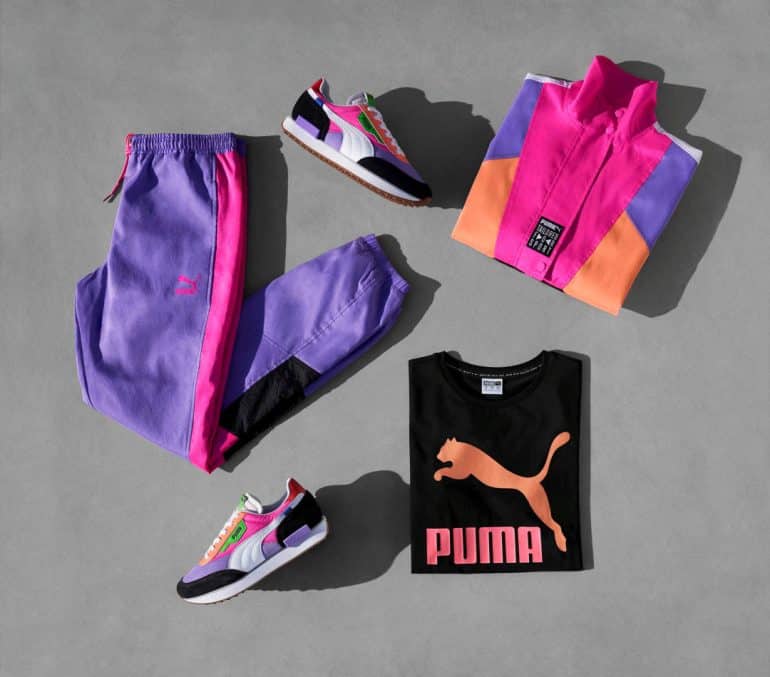 As for the Style Rider silhouette, it carries a bit more flash, including nylon upper with suede overlays in bright blue and black. The silhouette features a striking midsole in vibrant red and white. It also includes a shock-absorbing RIDEFOAM for high rebound, finished with a retro-inspired corrugated outsole and white Formstrip.

The Play On series will be available from 22 February in various sizes, for adults, junior, pre-school and Infant: