PUMA H.ST.20: PUMA Digs Into Its Archives For New Drop 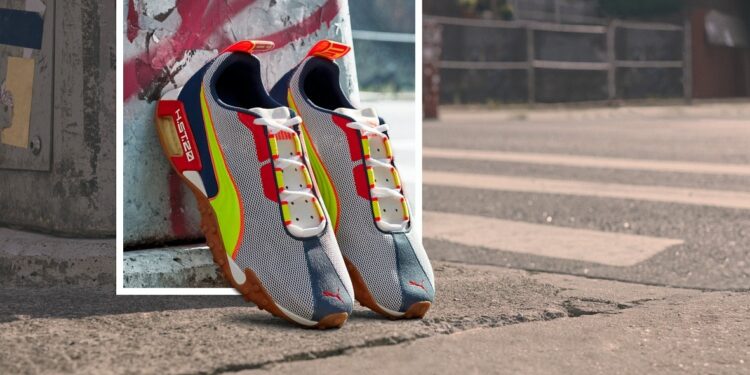 PUMA is no stranger to reaching back into its archives for inspiration for new releases, with the majority of the April line-up based on sneakers from its glorious past. Having originally hit the streets back in the early 2000s, the PUMA H.ST.20 sees a relaunch in 2020 with a refreshed look in two colourways as part of the H-Street pack. 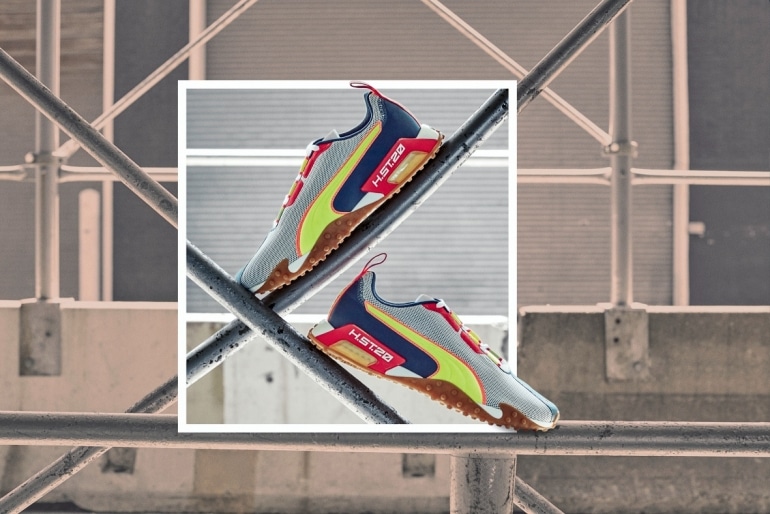 The low-profile sneaker is back to his the streets in 2020, with its minimalist design. The original design of the PUMA H.ST.20 was inspired by the running spike for track and field athletes of yesteryear, which returns as it steps into the future.

The sneaker’s midsole is based on another from PUMA’s archives, the CELL technology. The LQDCELL midsole offers a stable cushioning with the dynamic Federbein outsole rubber for additional traction. The PUMA H.ST.20 is set to retail for R1,499 and will release in two colourways at launch – the PUMA White-Dark Denim for men as well as the PUMA White-Meadowlark for women.

The PUMA H.ST.20 is available this weekend around the country at PUMA stores and online at PUMA.com.