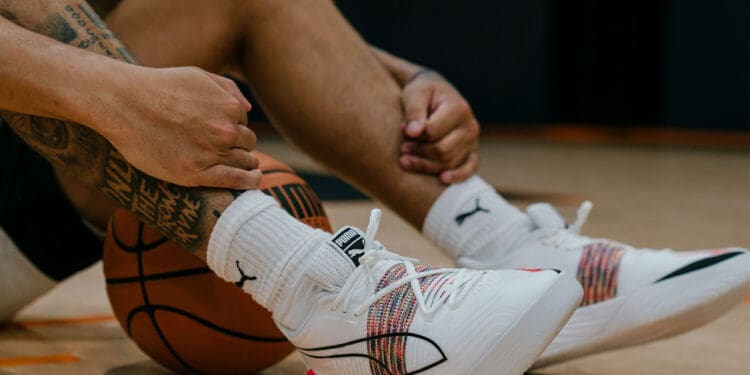 PUMA released a number of basketball drops recently, as part of its Hoops range. This includes the RS-Dreamer and Clyde All-Pro. Continuing to make moves in this area, PUMA has announced its first basketball ambassador in France, Killian Hayes. The announcement also sees the release of the PUMA Fusion Nitro Spectra. 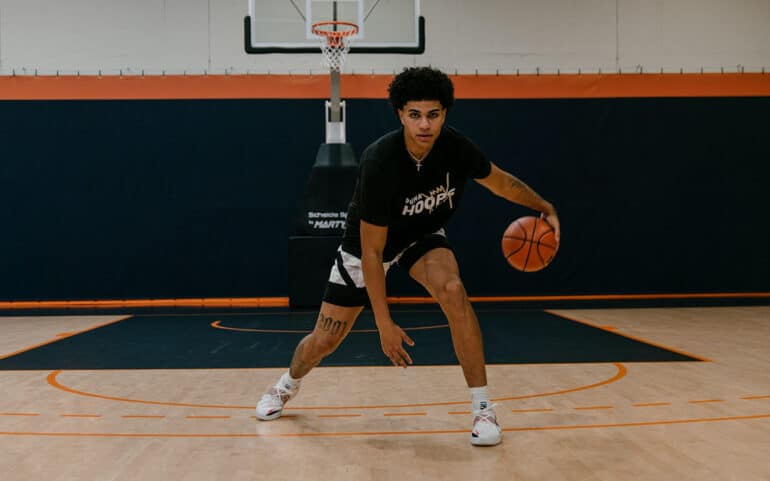 Killian Hayes is one of France’s most promising young athletes. Playing for the Detroit Pistons, the NBA player joins PUMA as a global ambassador. This is in line with PUMA’s plan to grow its basketball roster worldwide.

The NBA star follows in his father’s footsteps, who played basketball professionally. Born in Florida, he grew up in France where his father played. Killian was drafted to the NBA in 2020. This earned him the title of the highest-drafted Frenchman in the history of the NBA.

PUMA returned to the basketball arena in 2018. It has introduced a wave of sneakers since. With its latest PUMA Fusion Nitro Spectra, the aim is to dominate the courts in style. The shoes offer a fresh take on cushioning and comfort, taking it to the next level. 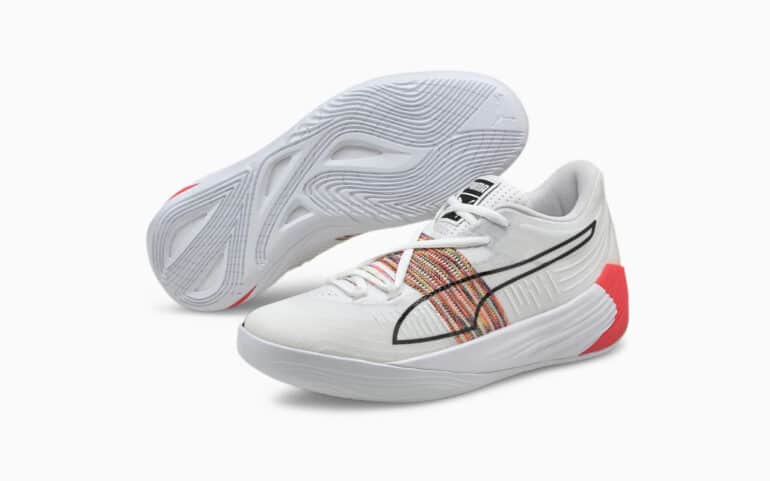 The midsole is created using PUMA’s Nitro Foam, an advanced technology for superior response and cushioning. The Nitro Foam has been nitrogen-injected. Additionally, it achieves this while still offering a lightweight package to keep you nimble on your feet.

For the upper, the Fusion Nitro Spectra includes the FUZIONFIT+ compression band, which provides fit and lock-down. Furthermore, the upper was also engineered to be flexible, for an enhanced on-foot feel.

It is styled in a low boot cut with the Spectra colourway. There is added detailing on the upper and midsole, creating a flow across the shoe. Lastly, it features a red heel band with the “NITRO” text embossed in it.