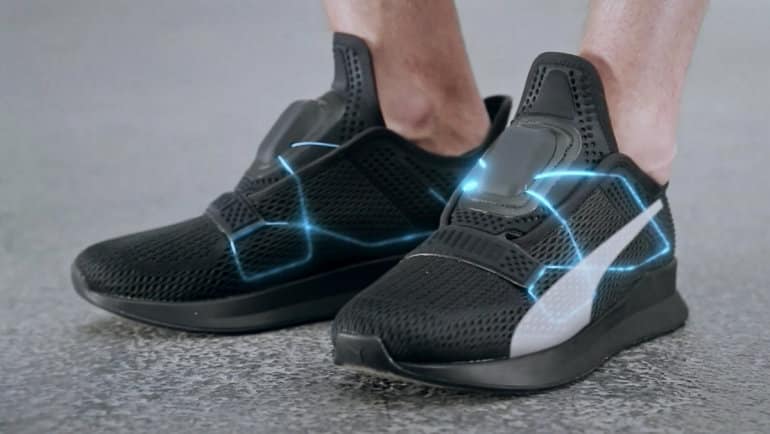 A few weeks back, Nike announced the launch of their third iteration of their self-lacing sneakers in the form of the Nike Adapt BB. It seems that other sports shoe manufacturers are following suit, working on their own variants of the technology with varying features. At an event hosted in Hong Kong, PUMA became the latest to announce their self-lacing technology in the form of their state-of-the-art technology platform Fit Intelligence (Fi). PUMA Fi is designed to automate and adjust the performance of the PUMA trainer to adapt to your movements and environment. 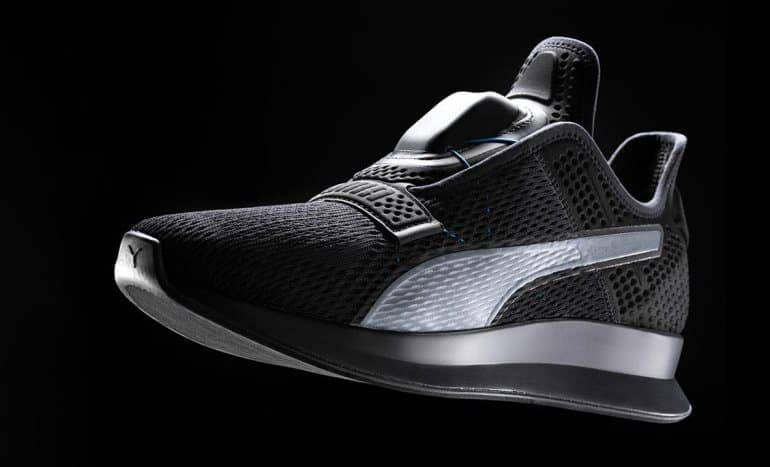 Announcing their first silhouette to feature the new PUMA Fi technology, the company launched its training shoe, designed for workouts and light running. As with the Adapt BB, the Fi houses a micromotor within the shoe’s tongue to power a uniquely configured cable system that tightens and loosens the laces where required. The module housed on the tongue uses gesture-based recognition, with users being able to swipe up or down to adjust the tightness. In addition to this manual adjustment, the module also incorporates smart-sensing capabilities that learns the shape of your foot and adapts to the individual. 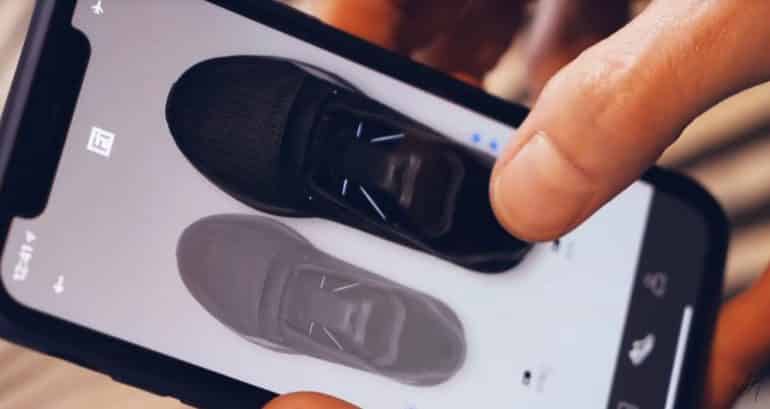 The PUMA Fi interfaces to a smartphone app, which users can deploy to interact with the shoe, while also being able to monitor their performances. The app also integrated to the Apple Watch, which means you’ll be able to make the necessary adjustments from your wrist while running. The shoe’s smart capabilities allow it to detect surfaces and environments to adjust the lacing accordingly, for ultimate modern mobility. In addition, the Fit Intelligence system will be deployed across a wide range of sports shoes, from trainers to boots, as well as lifestyle products. 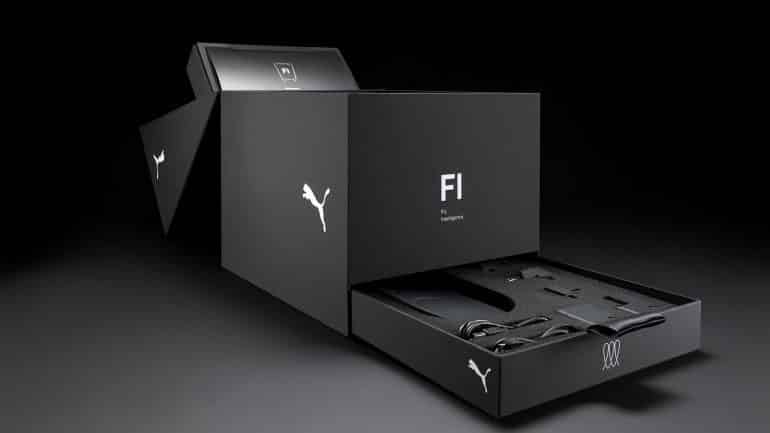 PUMA has a long history of world-firsts throughout its 70-year history. These include achievements such as being the first to craft a laceless silhouette in 1968, which uses Velcro™ straps, while also producing the first cable closure with the PUMA Disc in 1991. In 2016, PUMA launched the first wirelessly connected adaptive fit shoe called AutoDisc, which is the spiritual predecessor of Fit Intelligence. The result of the continued research and development is a smaller footprint for the technology, being able to better commercialise it in the process.

What’s great about the announcement of the PUMA Fi is the addition of the Fi Beta Test program, which will be operated through PUMA’s running app, PUMATRAC. Anyone can sign up to join the program when it goes live, with mass production to start later this year for consumer release in 2020.