Puma Clyde Sock NYC Pack – Get Your Retro On 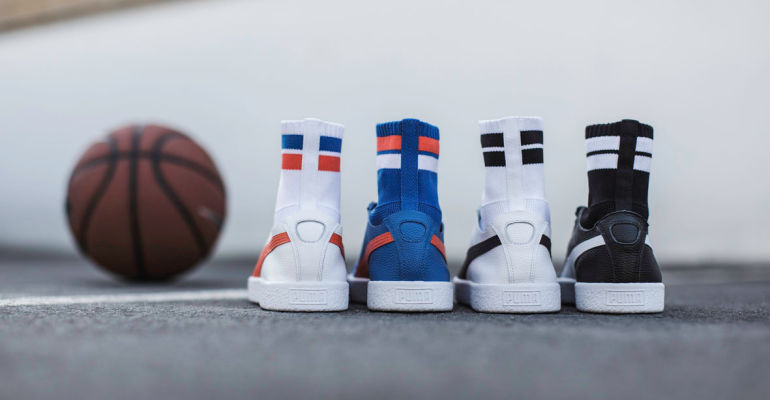 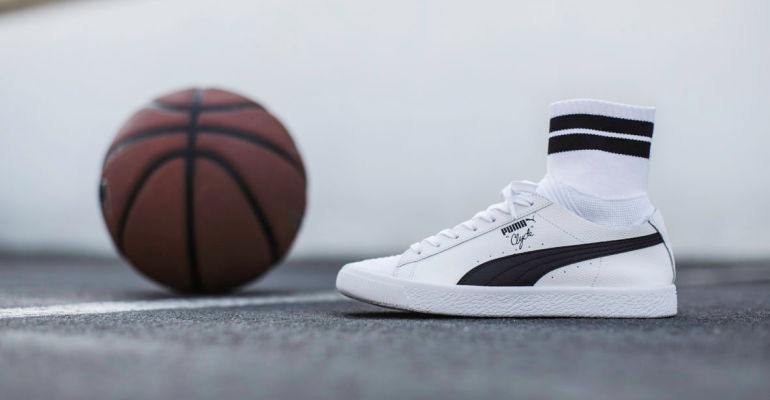 The court-turned-street classic, the Clyde, was inspired by and designed for basketball legend Walt “Clyde” Frazier who rocked his eponymous kicks with his signature swagger. Puma makes a progressive move with the Clyde Sock, giving new life to the OG silhouette. In pushing the boundaries of innovation and design, the Clyde Sock includes Puma’s latest technology, the evoKnit, as seen on the Puma Ignite series. 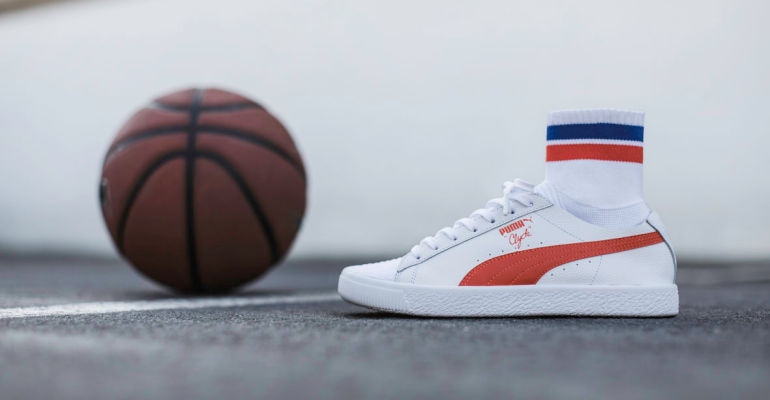 The PUMA Clyde Sock NYC takes cues from the signature kicks and tube socks that Walt Frazier wore during his basketball games. The reimagined classic features four different colour ways, two of which pay homage to his New York City home team with blue and orange making up the upper and the other two keeping it simple with black and white hues throughout. 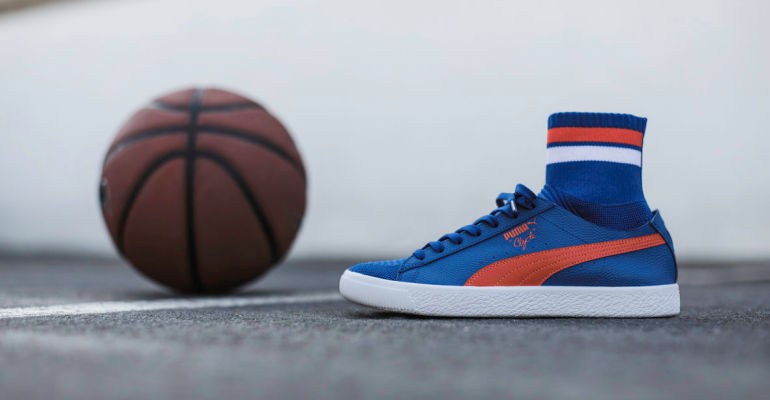