Rumoured Puma Clyde 4:44 May Be Exclusively For Jay-Z 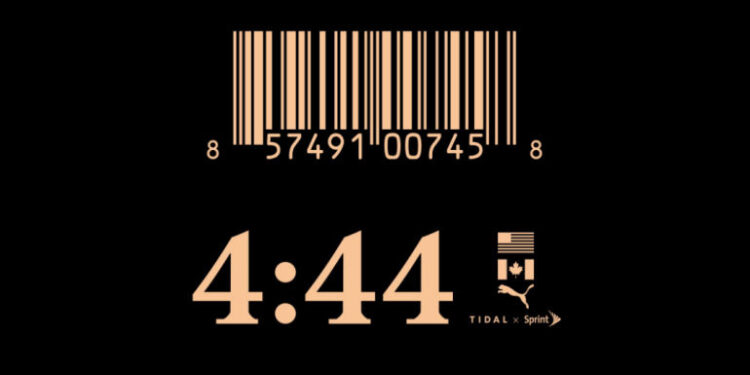 Two weeks ago, a Puma source confirmed to Billboard that Puma would be partnering with Jay-Z on upcoming projects, which also includes his recently announced 4:44 tour. The speculation started in early July when live nation posted the image above, which features the logo from Jay-Z’s latest album. Despite it all being speculation at this point, it hasn’t stopped news and rumours coming in, this time for the exclusive Puma Clyde 4:44 kicks for Jay-Z.

While the news of the partnership may be leaning towards it being official, this no doubt brought on the second wave of suggestions, rumours, and the likes that Puma and Jay-Z would be working on a new sneaker. It may not be the collaboration that many fans would have wanted, at least not yet, but a photo has surfaced online of what the apparent exclusive sneakers look like. They feature a barcode and the 4:44 letting on the heel, with the same colour scheme as the album cover, as many noted.

In my view, this may yet prove to be a fake. A quick look at the Puma Clyde Natural men’s sneakers and you’ll see why. The sneaker looks identical in colour, which only excludes the lettering, which at this stage, simply looks like someone could’ve printed or transferred the logo onto the original Clyde Natural. If these are the actual product, I’m sure many fans would be picking up the Puma Clyde Natural at a reasonable price of $80 and adding the decal themselves, as opposed to a more pricey $200 that could easily be added.