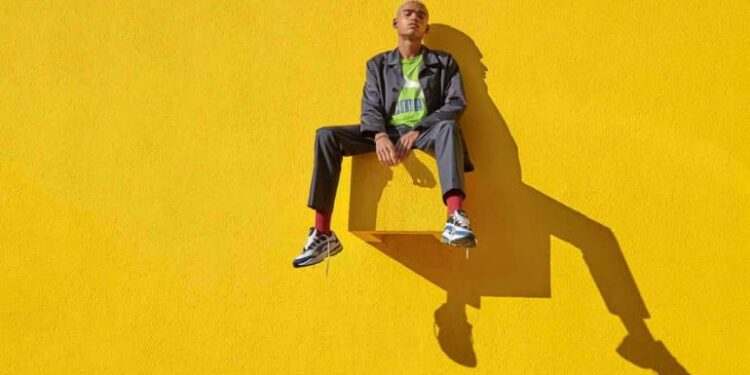 A few short weeks ago, PUMA relaunched their ’90s Running archive in the form of the CELL Endura. PUMA has dropped another update to the range by introducing the CELL Venom, one of PUMA’s pinnacle models. The iteration remains true to the original, with a new innovative take on the archive runner.

The latest design keeps the hexagonal cells in the midsole area, as with the Endura, providing the optimal shape for stable and maximum cushioning that allowed runners to move faster and stronger with a more confident stride that aided their performance. The sneaker was originally dropped as a training shoe when it was first released in 1998, made for high mileage runs. The CELL Venom arrives in a new context 20 years later, celebrating a history and heritage. While the design is inspired by the OG, the materials and production techniques have been updated, featuring a breathable mesh upper with suede and leather overlays, which sit atop of an EVA midsole and rubber outsole. With CELL cushioning technology at the heel, and a chunky, disruptive design, this OG-reissue is made for the street. Available in a striking White-Surf the Web and White – Fuchsia Purple colourway, expect to see more colour assortments in the next few months as well as exciting collaborations with BAIT, Overkill and Ferrari.

The PUMA CELL Venom is set to drop alongside the various iterations of the Endura on 6th December 2018. The shoe will retail for R1,999 at PUMA SELECT, X-Trend, Archive (online), Jack Lemkus and various retailers.