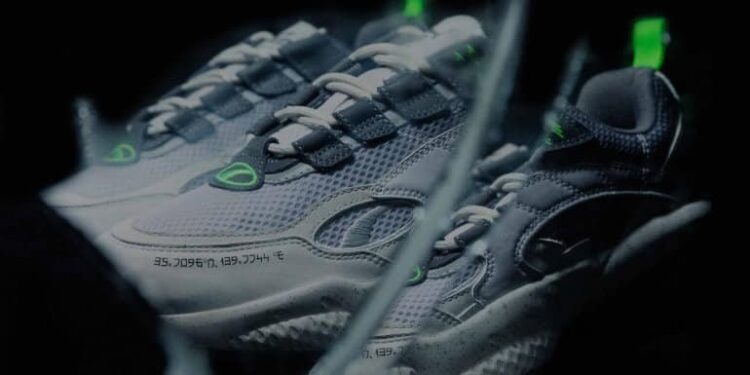 Having dropped the CELL Viper only a few days ago, PUMA is back with the launch of yet another CELL silhouette, in the form of a collaboration with Tokyo-based MITA Sneakers for the release of the PUMA CELL Venom MITA. 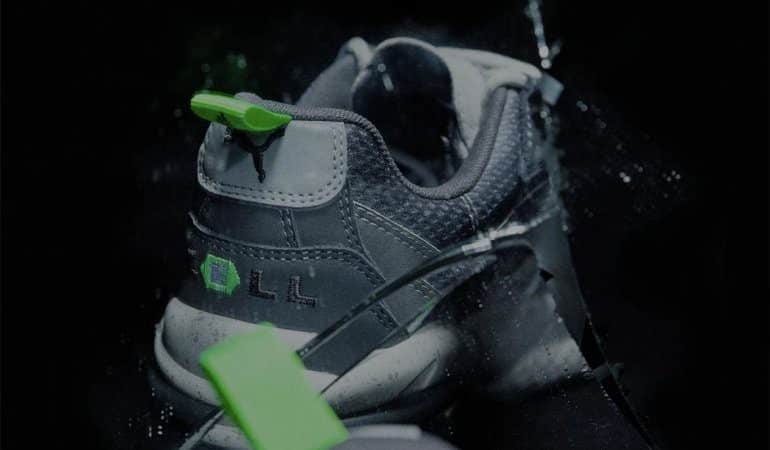 The CELL Venom MITA draws on inspiration from PUMA’s archive, as well as stealth aircraft, merging sports and fashion from the original design. The silhouette features a combination of updated materials, embroidered details and colour fading, bringing a new context of a story ready to be discovered. The CELL Venom MITA includes a nubuck and mesh upper in Asphalt to mimic the body of a stealth aircraft, while the Formstripe features reflective piping adds to the shade and fade effects of the silhouette to signify speed. The sneaker features a mix of heritage and modern aesthetics, as it stands out with a speckled midsole and CELL logo embroidered on the lateral side and heel. In addition to the many small changes on the customised silhouette, the upper toe area also includes the latitude and longitude coordinates in unique “Electroharmonix” font, which is the location of MITA Sneakers. The design is finished off with the official “Tokyo-Kai” logo which denotes “TOKYO CUSTOM MADE”,

The PUMA CELL Venom MITA is exclusively available at Shelflife stores in Johannesburg and Cape Town and retails for R2,899.