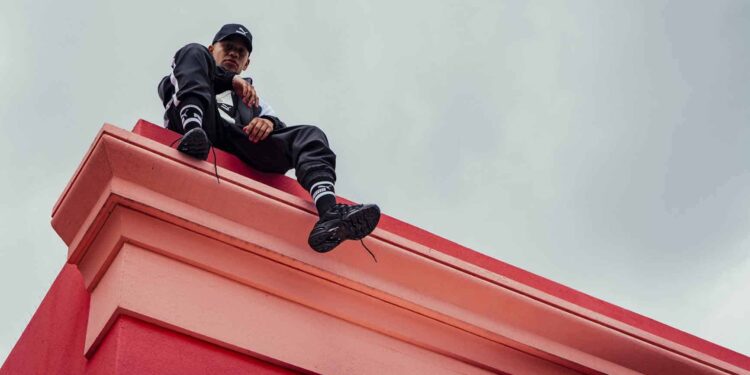 PUMA has found much success with the resurrection of their classic CELL range( which celebrated 20 years in 2018) with the release of both the CELL Endura and CELL Venom in recent weeks. The brand has released their latest monochrome colourways for the sneakers in black and white. 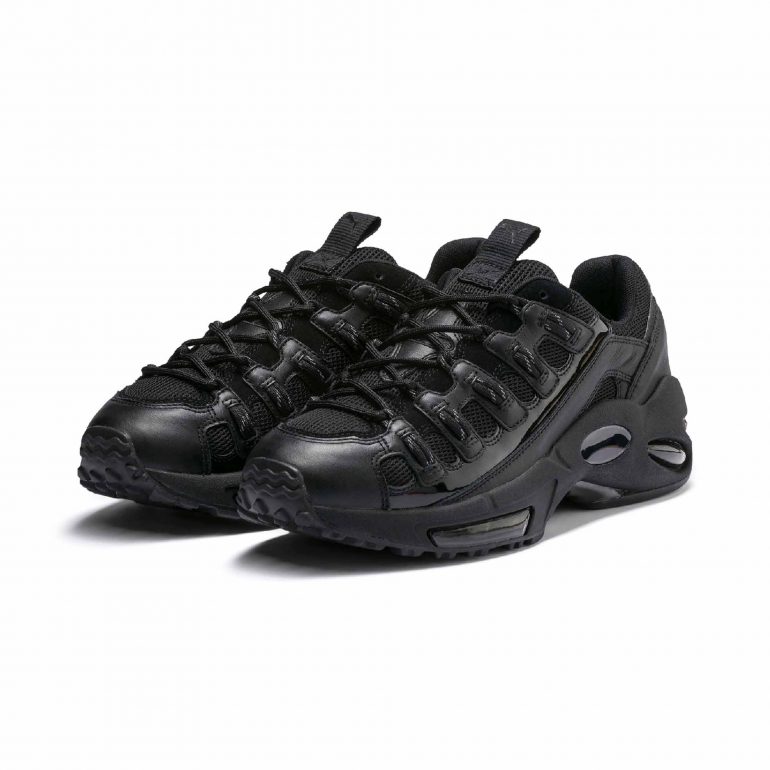 The two new colourways feature reflective elements on the upper, in addition to the signature CELL cushioning technology at the midsole. The CELL range was originally designed as a trainer for long-distance runs. The CELL Endura and CELL Venom take on a new look with a fresh coat of paint with its reflective detailing.