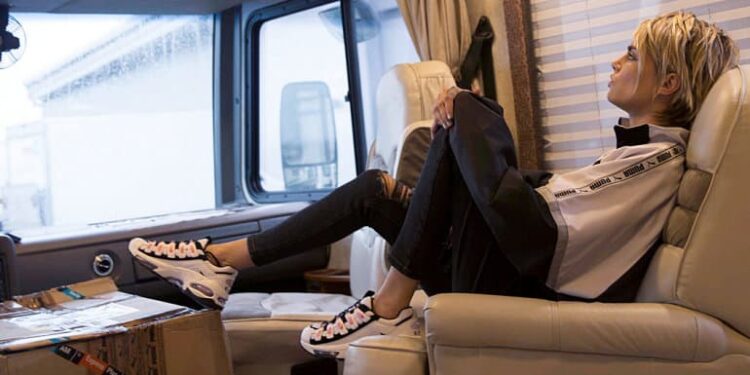 Last month, PUMA dropped the first instalment of the all-new Cell Endura range, celebrating the 20th-anniversary of the original release in 98. Continuing these celebrations of the PUMA CELL, the team has launched two additional CELL Endura silhouettes, a women’s variant and the Patent 98 edition. With the chunky sneaker being the in style this season, the return of the bold colours and materials on the oversized Cell Endura, the sneakers will be a hit this summer.

When PUMA CELL silhouette first dropped in 98, it was revolutionary. Its hexagonal cells provided the optimal shape for stable cushioning, allowing the wearer to move faster, stronger and better. The 20th-anniversary edition of the CELL Endura features its distinctive eyelets, chunky frame and PUMA’s CELL technology, remaining true to the roots of the OG. Most of the updates, apart from the cushioning technology come in the form of new materials and production techniques, as it keeps the design as close to the original as possible, maintaining its running tech detailing.

The original silhouette was hand-stitched during production in the 90s, while the new versions feature modern digital stitching. It also includes a breathable mesh upper with suede overlays and PU coated leather overlay covers the upper, which sits on top of the EVA midsole and rubber outsole. The sneakers also feature embroidered OG CELL PUMA branding on the heel 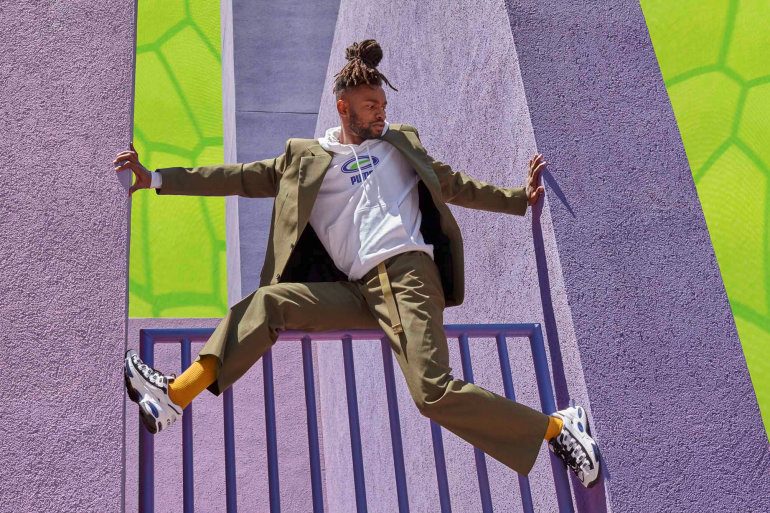 The Cell Endura Women’s is an offshoot of the vis-tech running silhouette from the 90s, this iteration is specially designed for the ladies. The sneaker will be available in a Pale Pink colourway. The Cell Endura Patent 98 will be dropping in PUMA White/Surf The Web colourway.

Both the CELL Endura Women’s and Cell Endura Patent 98 are set to drop globally on 6 December 2018 and will retail locally for R2,299. The Women’s variant will be available at PUMA SELECT stores, Archive and Sportscene online, while you’ll be able to cop a pair of the Patent 98 silhouette at PUMA SELECT stores, X-Trend and Archive stores (Braamfontein and Shortmarket Street stores only).