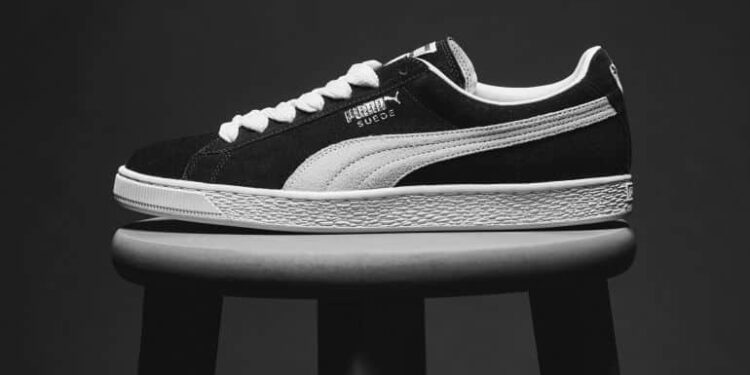 To celebrate the 50th anniversary of the release of their classic and iconic Suede sneaker, Puma pays homage to American athlete and silent activist, Tommie Smith The Suede has made waves from the track stars to trap stars, from basketball courts to b-boys’ cardboard, the Suede is #ForAllTime. Tommie Smith immediately became a media sensation after winning gold in a record-breaking time for the 200m at the Mexico City games in 1968 wearing his Puma spikes. When Smith walked out to receive his medal, he wore nothing but the socks on his feet, carrying in his left hand a single Puma Suede shoe and raised his right first – a silent gesture in protest in a fight for equality and human rights. Smith on the celebration stated: “The Suede has swag. I loved those shoes and took them to the victory stand because they reminded me of me. They were annoyingly strong, unassuming, and dark.” Puma has partnered with icons in music, fashion, street and pop culture to introduce 50 unique drops of the classic silhouette, with re-releases of the beloved OG styles along with brand new creations. The full roster for all 50 collaborations will be revealed in November. The first, however, was unveiled this week in remembrance of the Tommie Smith gesture on 16th October 1968. 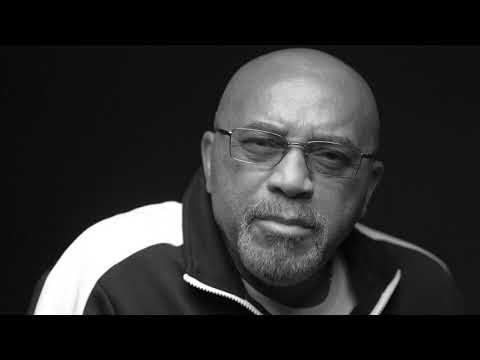 The Suede 50th Anniversary drops will release starting on the 4th November and will be available on Puma.com, Puma Select stores, along with various other sneaker and lifestyle outlets worldwide.