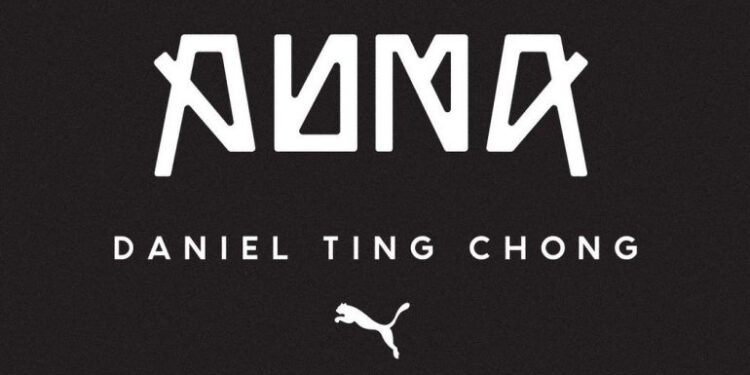 The series features two sneakers from classic Puma range, the Duplex OG and the modernised version, the Duplex EVO. Both sneakers have an african influence, which draws on traditional Zulu and Xhosa beliefs.

The Duplex OG is based on “Unkulunkulu”, Zulu for the Supreme Creator, which boasts a premium nubuck suede and perforated upper, with the Unkulunkulu artwork on the tongue. The Duplex EVO references “Mamlambo”, the Goddess of Rivers in Xhosa culture, which has a green colourway Having being officially released on 10th December 2016, the Duplex OG retails for R2,899, while the Duplex Evo retails for R1,699. The sneakers will be available to buy at PUMA SELECT on Cape Town’s Bree Street and in Braamfontein in Johannesburg, as well as at Shelflife and Cop Capital. An added incentive is that the first 100 purchases will receive custom-designed socks by Daniel, a tote bag, pencil and two metal pins featuring the Unkulunkulu and Mamlambo symbols, as seen below.