Psychological Horror Game The Town Of Light Is Heading To PS4 Italian developer LKA.it has announced that the psychological Horror game The Town of Light would be heading to the PlayStation 4.

Originally released for the PC The Town of Light is inspired by true events that took place in the Volterra Psychiatric Asylum in Tuscany. The facility operated for around 100 years before being closed down in the 1970’s. Players take on the role of Renee, who is a resident at the institution, as you try and piece together your past.

LKA.it Art Director and Screenwriter Luca Dalco confirmed that the game would be heading to the PlayStation 4 later this year. Dalco commented that the team had done extensive research on the facility and it’s history and hopes to give players a glimpse into the treatment of those suffering from mental illness during the 20th Century.

“The game has some difficult moments making it unsuitable for children, but moments which we felt were important to include, doing justice to those who suffered at the hands of a system which was clearly overwhelmed and itself didn’t know all of the answers,”

It’s an intriguing premise for a game, and if handled correctly one that could make for an interesting and frightening experience. 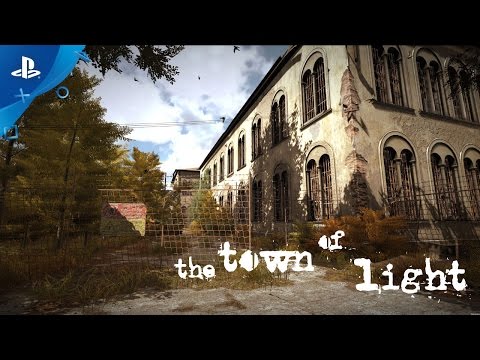