Prominent Industry Analyst Predicts PlayStation Will Not Exist In 10 Years 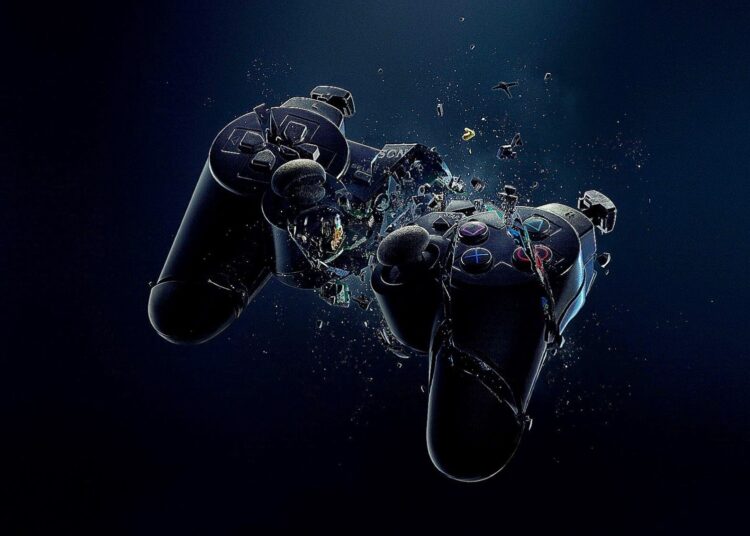 According to the popular but controversial video game industry analyst at Wedbush Securities, Michael Pachter, things might take a nasty turn for PlayStation in the coming years. During the RDX Podcast, the future predictor stated that he believes that Sony will struggle to compete against the Xbox Game Pass — which has a huge lead in the video game subscription model. He also believes that the Sony PlayStation brand is doomed and will cease to exist in the upcoming ten years.

“I think PlayStation is doomed and I think they’re going to cease to exist as we know them in about ten years. They can’t compete. They have no chance of competing. They’re not a couple of years behind, it’s an insurmountable lead,” he passionately expressed in the podcast.

In the same interview, Pachter says he believes that, after the acquisition is finalised and the Activision Blizzard content is added to Xbox Game Pass, fans will flock to the console — which might see as many as 10 million new users.

While the video game industry analyst believes that PlayStation is currently ahead in the industry with console sales, he thinks that the Xbox Game Pass will become too popular to resist in the long run. And it’s all due to the content (and amount of it) available to gamers.

Drawing comparisons to the current streaming wars, which Netflix is leading (thanks to its unique content), Pachter believes Sony isn’t ready to compete in a content war against Microsoft (especially when you add Activision Blizzard and Bethesda — Fallout, DOOM, Dishonored, Skyrim, Wolfenstein, The Elder Scrolls and others). According to him, Microsoft’s huge content library will be key to the future of the console and Xbox Game Pass.

When you think about it, he does have a strong point. While there are many streaming companies at the moment, like Amazon Prime, Disney Plus, HBO MAX, Hulu, Peacock, etc, Netflix is winning simply because they have the most diverse and unique content. Content is king here and Xbox has positioned itself much better than PlayStation has.

Sure, PlayStation has great exclusive titles. That’s a given. But just how many games are they prepared to release every year for free to their subscribers? PlayStation Plus members currently get two or three free games per month, while Xbox offers dozens of new games per month. In fact, this month Xbox Game Pass will include Marvel’s Guardians of the Galaxy, a triple-A title that was released 26 October 2021 to favourable reviews. You’d have to pay R 1,249.00 (£59,99 or $70) to play the same game on PlayStation.

Of course, Michael Pachter has been wrong before. And he is also known for making controversial statements like this. But is he right about the Xbox Game Pass being a PlayStation killer?

What do you think? Will PlayStation be cease to exist in the next 10 years?