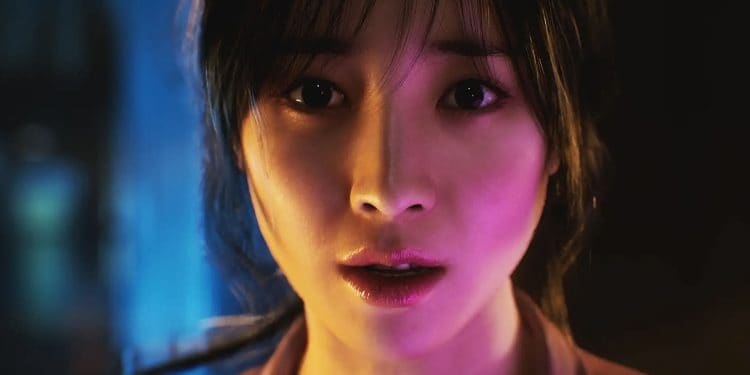 South Korean developer NCSOFT (the studio behind games like Lineage and Guild Wars) has unveiled the first look trailer for Project M, an upcoming cinematic and interactive action game with stunning Unreal Engine 5 graphics. Expected out on consoles (although they’ve yet to disclose where, when and how), the hyper-realistic trailer shows off the photorealistic graphics.

And, oh man, our jaws are on the floor.

Just recently I took a trip down memory lane and looked at some of the first games I played on the ZX Spectrum (released in 1982). Forty years later, computer graphics have taken a huge leap forward. No longer are gamers limited to manipulating 8-bit figures but we now have life-like visuals in just about every next-gen release.

But Project M takes things a step further. It’s quite ambitious and it feels like the next big step in video game evolution.

The trailer, a technical showcase of realistic environmental textures, emotive facial expressions, and realistic character animation, features a story centred around a husband getting revenge on his wife’s murderer. Project M is like an interactive movie with quick-time events, similar to games that Quantic Dream makes — Heavy Rain and Detroit: Become Human.

We can gather from the X, O, and R2 in the trailer that Project M will release on PlayStation (probably the PS5 only). Let’s hope it makes its way to PC and Xbox as well.

As an in-development project, the trailer reveal is the first official step of NC’s “Open R&D” initiative. “NCing expresses the company’s commitment to unveil the development process and to continue communicating with the players earlier with regards to new projects,” principal development management officer, Moon Young Choi revealed. “Going forward, we will proactively showcase our development progress in various forms of content such as trailer videos, interviews, novels, and webtoons.”

Watch the trailer for Project M below.