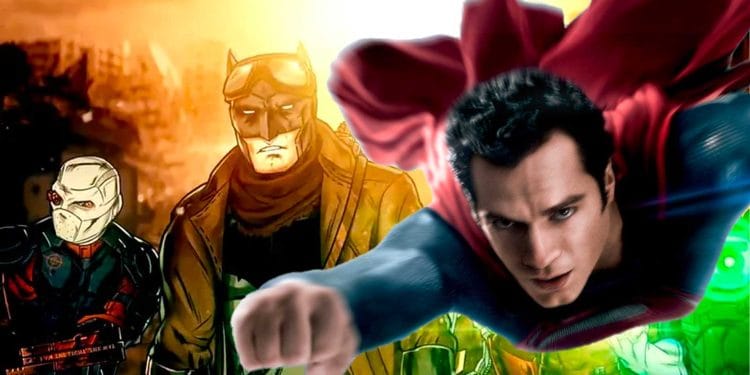 It might not be how fans had originally wanted but Justice League lives on through the recently released fan trailer that was recently posted to Twitter. The fan-made movie will be a comic-motion continuation of the saga and is titled: Project Justice League II. The project seems to be adapting Snyder’s original storyboard for his idea for a sequel.

The name Zack Snyder has been a hot topic for DC fans for a while now after all the media buzz surrounding his works. Starting with the debut of the ‘SnyderVerse’ with Man of Steel, followed by the polarising reception of Batman v Superman: Dawn of Justice, the famous director immediately set to work on his next SnyderVerse work: Justice League.

An unfortunate personal tragedy, the death of his 20-year-old daughter, pulled both him and his wife (who was in production with him on the movie) away from Justice League, and Warner Bros. quickly replaced him with another director, Joss Whedon. The result of Whedon’s work was an almost universally ridiculed and criticised theatrical cut of Justice League which was widely panned for its story (or lack thereof), character choices, and sub-par visual effects. It was also later revealed that many of the actors on the project were unimpressed with his ethics and how he ran his set.

An outspoken demand (to put it very lightly) for what came to be known as “The Snyder Cut” started up soon after the unimpressive release of Justice League, as hordes of fans armed with an army of automated Twitter bots campaigned relentlessly for Snyder’s version of the movie with the hashtag #ReleaseTheSnyderCut. The demands were eventually met with the release of Zack Snyder’s Justice League on HBO Max on 18 March 2021.

The 4-hour-2minute version of the movie was well received by die-hard fans and simply piqued their interest in the rest of Snyder’s universe. The movie was originally intended to be the first instalment of a five-part film series, and fans continue to make their voices heard in the hopes that they will someday see the other four films in his vision.

The fan-made Project Justice League II trailer and project are made with the intention of all proceeds going towards raising money for the Autumn Snyder Tribute Fun, named after their daughter who tragically took her own life in 2017, and was the reason the bereaved parents had to step away from the original project.

The Project Justice League II trailer (created by 4Nerds Network) features Deathstroke, Batman, Cyborg, the Flash, and Green Lantern standing tall side-by-side as flames and smoke billow from a presumed battlefield behind them. The supervillain of the film is Darkseid, who looks down on his enemies with glowing red eyes. Darkseid is one of the most powerful and well-known villains in the DC comic books.

Despite Green Lantern only having a cameo role in the Snyder version of Justice League, in this version he can be seen flying into battle in a logo-decorated spaceship. The Project Justice League II trailer ends with a cut to a black screen, detailing the title and release of the project sometime this year.

With Snyder’s move away from Warner Bros. after numerous allegations, and move toward Netflix with his current project Rebel Moon, and their claims to not want to work with him in the future, it is unlikely that fans will see a Snyder DC movie again, so hopefully, this fan-made film will quell the demands for more for now.

Will you be checking out the charity release for the Snyder-inspired Project Justice League II? 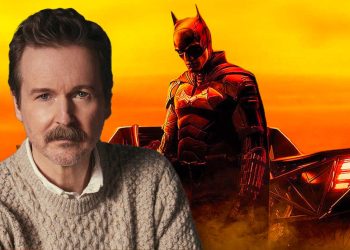 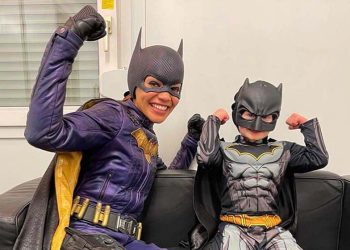