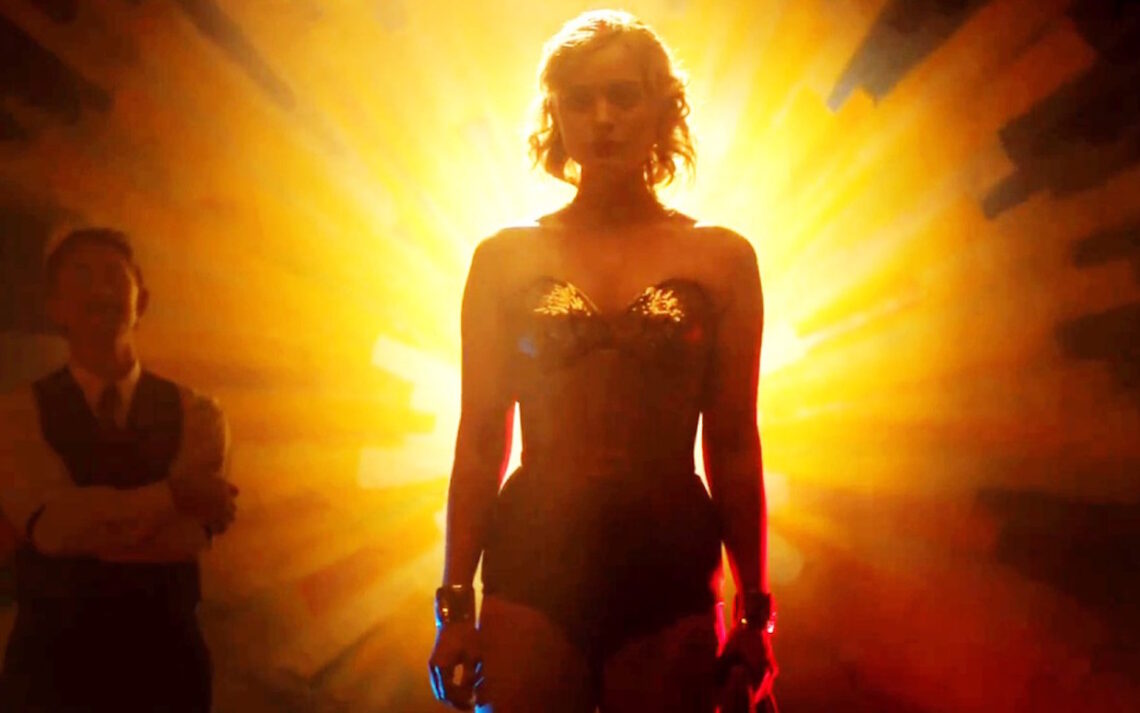 It seems Wonder Woman films are a bit like buses, you wait for aeons for one and then two come along at once﻿. Wonder Woman created waves in Hollywood recently. Professor Marston And The Wonder Women, a film about the people who created the character, hopes to do the same.

Playing like a b-side to DC’s highly-praised Wonder Woman film, Professor Marston And The Wonder Women is a melodramatic and kinky polyamorous tale that isn’t in the same vein, at all. Instead, it’s the bizarre true story of William & Elizabeth Marston and Olive Byrne, the invention of the lie-detector, and feminism in the 1940s.

In a superhero origin tale unlike any other, the film is the incredible true story of what inspired Harvard psychologist Dr William Moulton Marston to create the iconic Wonder Woman character in the 1940’s. While Marston’s feminist superhero was criticised by censors for her ‘sexual perversity’, he was keeping a secret that could have destroyed him. Marston’s muses for the Wonder Woman character were his wife Elizabeth Marston and their lover Olive Byrne, two empowered women who defied convention: working with Marston on human behaviour research — while building a hidden life with him that rivalled the greatest of superhero disguises.

Professor Marston And The Wonder Women is in theatres on October 27, 2017. The film stars Luke Evans, Rebecca Hall, Bella Heathcote, and Connie Britton.