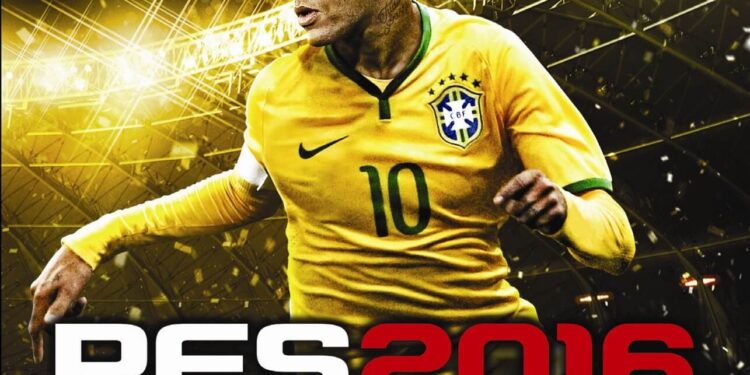 Pro Evolution Soccer (PES) vs. FIFA has been a lot like the Messi vs. Ronaldo rivalry: destroying all other pretenders and elevating the game to unimaginable heights. Regardless of which faction you pledge your undying allegiance to, you cannot deny that both these franchises have pushed each other to become better and better. 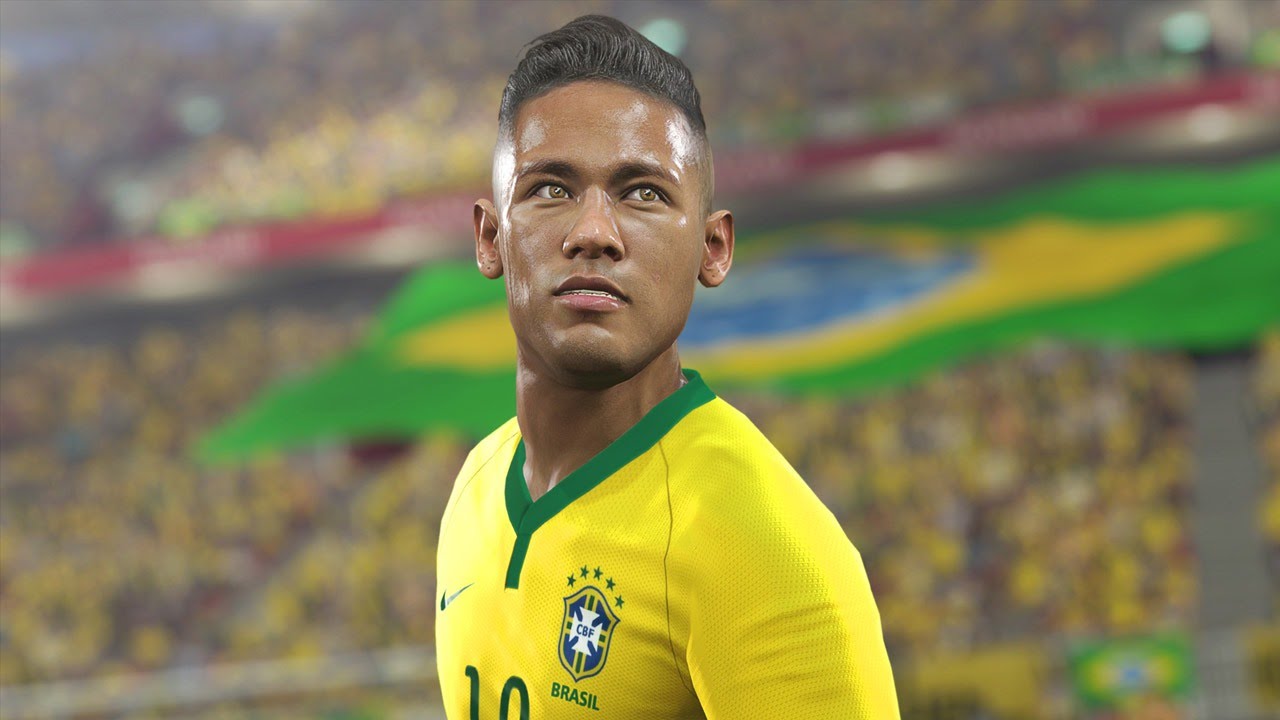 Now the battle has reached a fever pitch as gamers and football fans have declared that PES 2016 will be the game to dethrone FIFA once and for all. Naturally, you must be eager to know the verdict? Well, it’s too early to say since FIFA 16 hasn’t been officially released as of the time of writing – and it would be terribly unfair to base a final judgment on a demo – so that argument will need to be put on hold for the moment.

Before even kicking the first ball, there’s something you need to know: the rosters are all from the 2014/15 season (so United fans will still have to see that Judas (Di Maria) in the red shirt and Chelsea fans will be delighted that Falcao isn’t in their side yet). Frankly, this is disappointing because football fans pay good money for new editions with the latest squads. Konami has announced that it will be releasing an update to address this, but this rushing of games before they’re actually complete is becoming too much of a common trend lately. When you finally get on to the field, expect to recognise a few familiar player face and kits and some generic ones for the lesser known stars and unlicensed teams. Do not fret, though, since there is an editing option for those pedantic perfectionists who demand authenticity. This brings us to the next point: the graphics. It’s obvious that there has been a drastic improvement since the previous incarnation of the game, and the players look cleaner and sharper than ever. The celebration cutscenes, in particular, are incredibly realistic and make scoring a goal even more rewarding just to relive the detailed euphoria.

The gameplay, though, is where PES 2016 completely pummels anything else that has come before it. Anyone who has played football knows that it isn’t as easy as hitting the sprint button, powering past players and slotting the ball in the bottom corner (okay, anyone else besides Messi, Ronaldo, Bale and Neymar). PES has become incredibly complete – you now need to focus on build-ups and defending just as much as attack. The superstars will provide you with an the edge and have the ability to execute the sensational, but you’ll find yourself appreciating the hard work of your midfielders and defenders a lot more than in previous games. 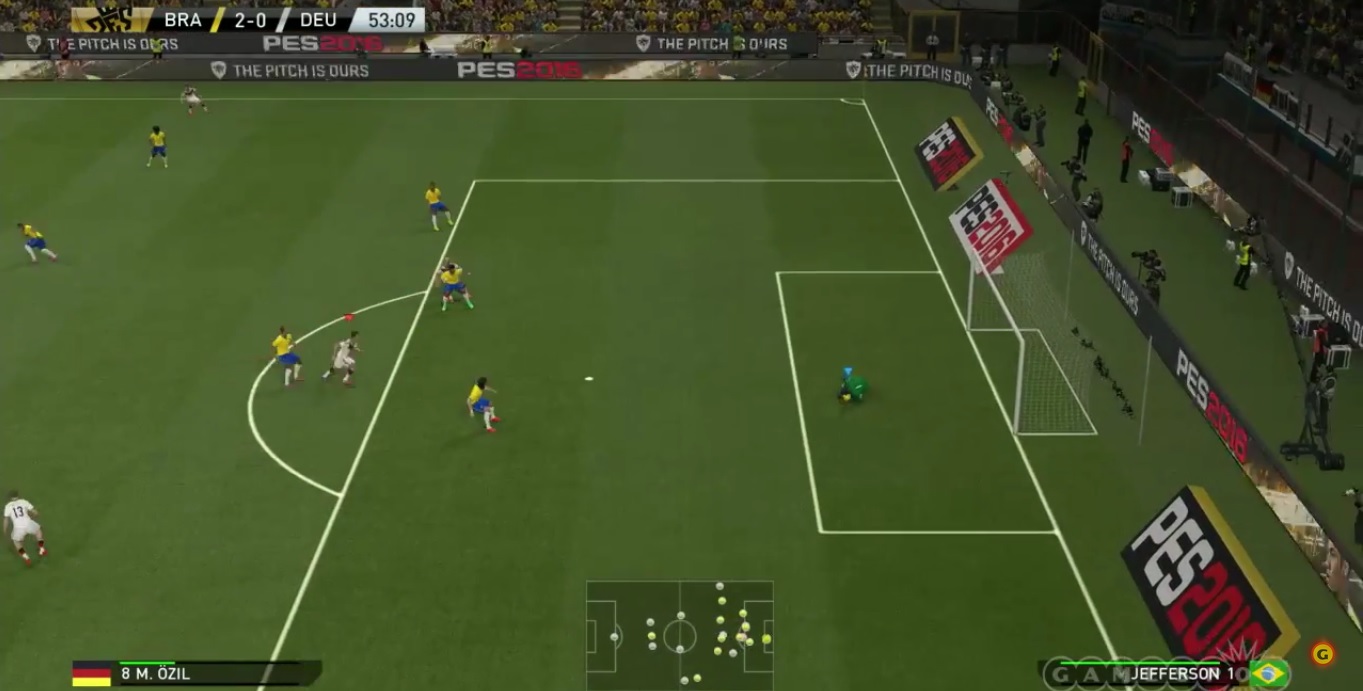 Remarkably, pressure has become a major part of gameplay and the AI knows when you’re on the ropes. The AI also has the ability to figure out your strengths and weaknesses and exploit them. Don’t be surprised if the COM doubles-up on your big players and focuses on the channel where your wingback struggles to get back in time.

Another impressive aspect in the gameplay is the simplicity of set pieces. It has taken this art back to basics and allows you an almost arcade feel of taking a free kick, penalty or corner – no more of this weird lotto style gamble that made a set piece more of a hindrance than an advantage. From a features perspective, the competitions are still the obvious draw cards and Konami has put tremendous effort into getting them just right – listening to the Champions League intro, for example, will give you goose bumps every single time. myClub can be initially frustrating in the beginning, as you need to expend time and go through quite a process to build your dream team, but once you achieve the ultimate 11 it’ll be worth it.

Let’s be clear here: the critics didn’t overhype this game; this is easily the best football simulator around today. The gameplay alone makes it the closest thing to the beautiful game and there’s no doubt that it relies more on football brains than button-smashing brawn. Your move, FIFA.